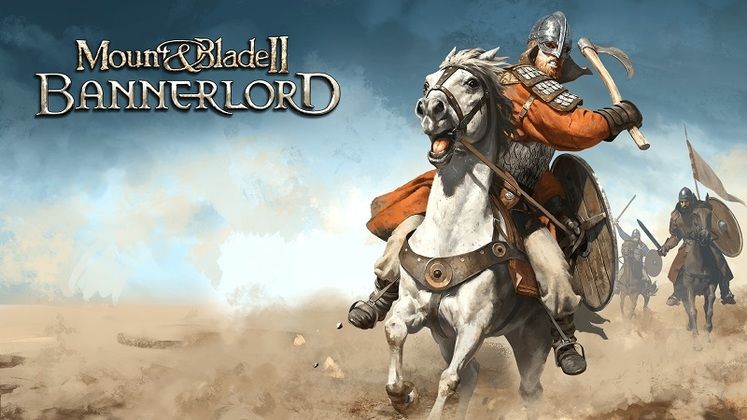 The thrill of commanding an army from the battlefield and watching your realm grow are just a few reasons to play Mount and Blade 2: Bannerlord. But what if you could replace Calradia and its roaming bands of warriors with, say, The Old World and figures like Karl Franz or Grimgor Ironhide? And what if you could lead a host of skeleton thralls, zombies, and monstrous units to victory instead of just silly little humans?

That's precisely what the team behind Mount and Blade 2: Bannerlord's The Old World mod envisioned when beginning work on the rather ambitious project. This Warhammer Fantasy overhaul mod looks to give Calradia and its denizens a new look and feel that should please any fan of Games Workshop's once-dead-but-now-revived IP. 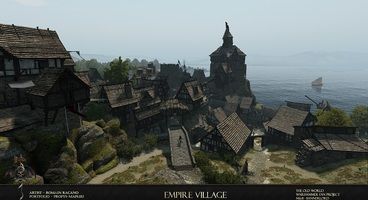 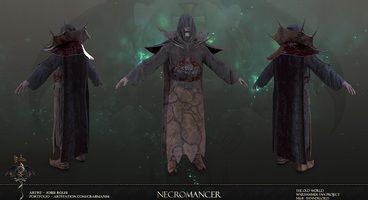 The Old World is described as a "complete singleplayer overhaul" that aims not just to introduce some of Warhammer Fantasy's most iconic races – (Human, Dwarf, Orc, Goblin, Vampire, Wood Elf) – and their units to Bannerlord, but also rework the base game's culture/racial traits and bonuses, as well as its character origins.

Monstrous units like Trolls and Ghouls are also set to make an appearance, while siege weapons, artilery, and magic will leave their mark over the mod's reworked world map, which should feature quite a few familiar locations to anyone who's had a run-in or two with Warhammer Fantasy.

The team behind the mod is currently working towards a closed beta version which "will include a small section of our planned map purely for testing purposes," and more exactly, "Stirland, Zhufbar, Vampire Counts & the Greenskins."

Over on Mod DB, the sole available gameplay video features a Vampire general leading his troops and, although it's just a very limited glimpse at what the mod plans to offer, it does feel like Warhammer.

Mount and Blade 2: Bannerlord's The Old World mod likely still has quite a bit to go before it'll become properly playable – there's no release date yet –, but definitely looks like one to keep track of over the coming months. If that proves too long a wait for your liking, our list of the best mods for TaleWorlds' latest title should have something to make the base game a bit more interesting.