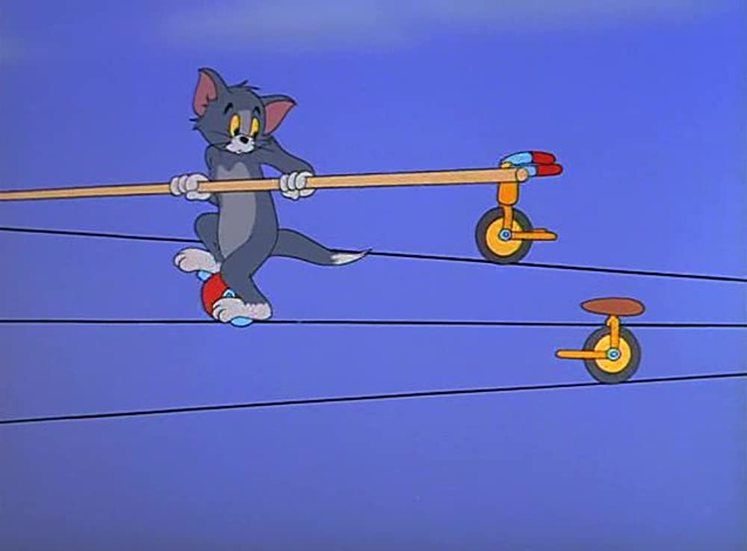 Player First Games' Franchisemania brawler MultiVersus continues to build itself up as a heavyweight in the fighting game space. It's got an interesting variety of fighters already, and a frightening potential roster to keep drawing from in the future.

The real trick to long-term success is keeping things balanced as the game grows. So it comes as little surprise roster balance conundrums are cropping up.

The latest problem is with that troublesome duo Tom & Jerry. A post-Evo patch soothed some of their previous issues, such as players being locked out of attacking, but as one gripe door closes, another opens. 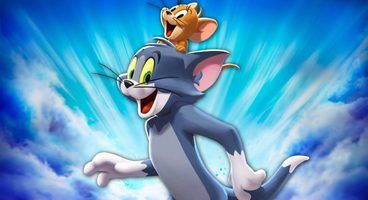 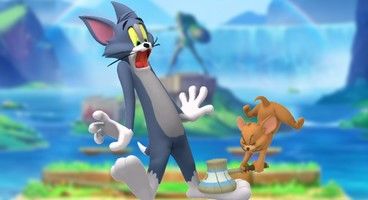 There have been complaints that Tom & Jerry aren't much fun to fight as the majority of players. Yet when used by high-level players they prove to be almost unstoppable. Player First's Co-Founder Tony Huynh took to Twitter to address the complaints but was keen to stress how difficult the job of balancing Tom & Jerry will be.

"We're looking at Tom & Jerry. It's taking us more time, because it's a hard problem." said Huynh. "They only dominate when played at a high skill level. We need to figure out what to do to not hurt them even more at lower skill level play, while bringing them down a bit at higher skill levels."

The key problem isn't the fact that Tom & Jerry are great for highly-skilled players, but more because there's such a gap in mastery underneath that. You don't want to punish top players, but you need to redress the balance somehow.

The team has been eager to mop up the game's issues as quickly as possible since the launch of MultiVersus, so there's hope this can be resolved.