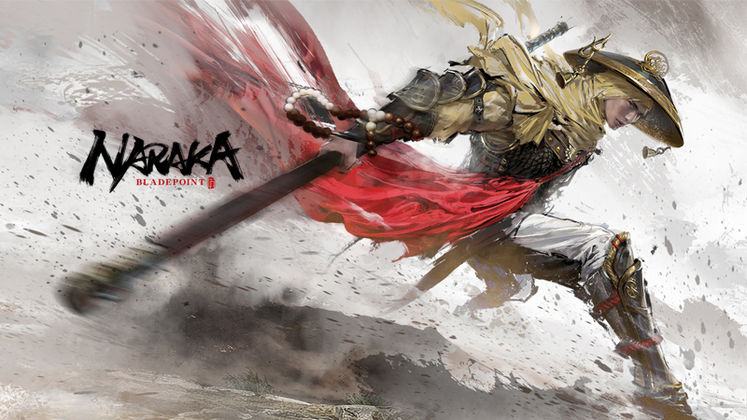 One day after launch, Naraka: Bladepoint's concurrent player count has secured the battle royale a spot in the top 20 most played games on Steam. 58,080 players are slicing and dicing each other at the time of writing, which is actually quite notable, given the genre's current landscape.

As the battle royale craze of a few years ago died down, Fortnite, Apex Legends, and Call of Duty: Warzone have eclipsed their competitors. All three are free-to-play titles, which makes Naraka: Bladepoint's player count even more impressive, considering its 19,99$/19,99€ price tag. 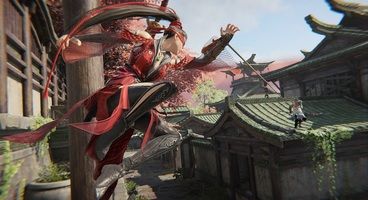 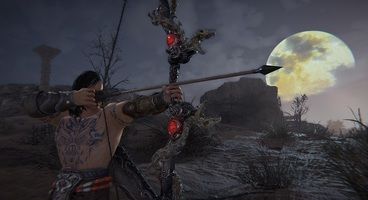 The title's 60-player matches are infused with an added sense of speed and mobility thanks to the grappling hook that "that can be aimed at anyone, anywhere" and which every character comes equipped with. On top of that, its more melee-focused approach to the genre also likely contributed to the number of users trying out the game.

There's a good chance that Naraka: Bladepoint's concurrent player count will hit a new peak during the weekend, but this is only the start of the game's journey. The real question remains whether or not it can maintain an audience over time, which has been the biggest struggle of games looking to find a place among the other battle royale behemoths.

If you've yet to check it out, you can find Naraka: Bladepoint's PC version on both Steam and the Epic Games Store.