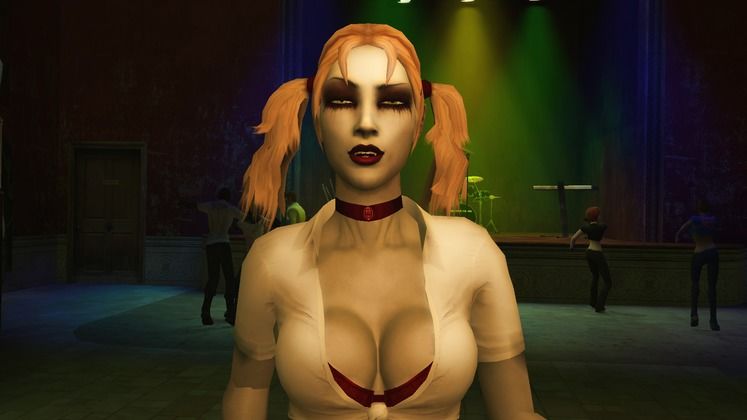 Earlier this month Paradox Interactive launched what appeared to be an ARG for a new Vampire The Masquerade Game, via a creepy dating site called Tender. Now the ARG has given use our first look at the new game, with the first concept art, screenshot, and in-game video - and we'll be seeing more next month.

We received the first screenshot and concept art for the game last week, then on Saturday February 22 a big event in New York went down which added a short video showing Santa Monica pier - a key location from Vampire The Masquerade: Bloodlines - and a memo from the CEO that says the next big reveal will be on March 21st in San Francisco, or GDC 2019.

You can see the memo right here and the short video on Twitch here. The CEO's memo calls next month's reveal to be "the biggest announcement in the history of my company," so has to be something special.

You can visit the Trust No More site right here for some of these things, and 300 Tender users will be flown to San Francisco for the next event, with promise of a "dashboard" for something, and a hunter. The CEO memo also uses the word "thrall", a common vampire term for a Renfield-like slave. 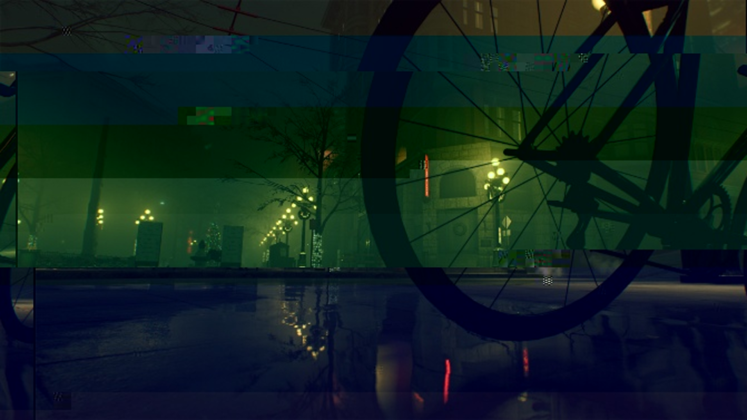 While the screenshot is only "partially decrypted" and doesn't appear to be that exciting, it does appear to be our first look at the actual game, showing a shadowy street from ground-level. The neon sign certainly suggests present-day. However, the concept art is particularly eye-catching, as it depicts a bloody murder scene in a bar: 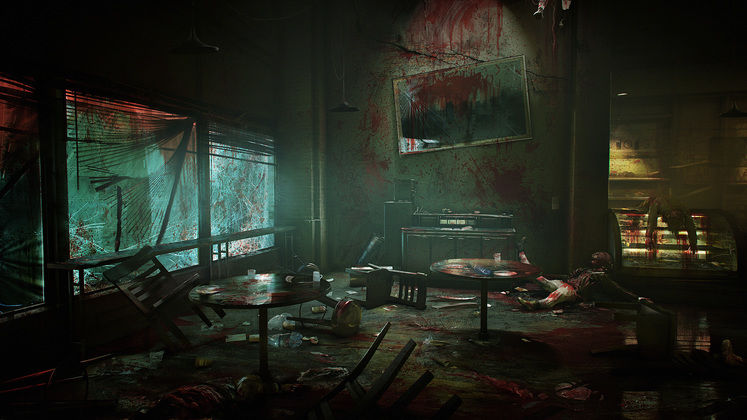 The big question of course is, is this all leading to a Vampire The Masquerade game? Paradox has been teasing it for ages, and it's certainly an IP that warrants this level of excitement. We may find out next month at GDC 2019 on March 21st, then... 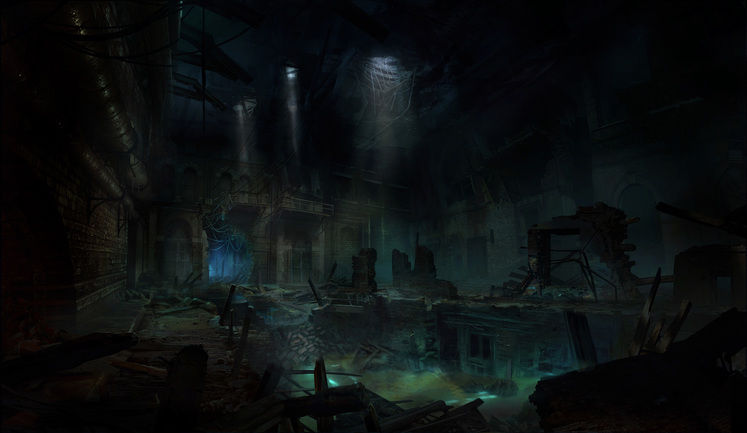