Next Aliens Game Will Be a Destiny-Like MMO Shooter 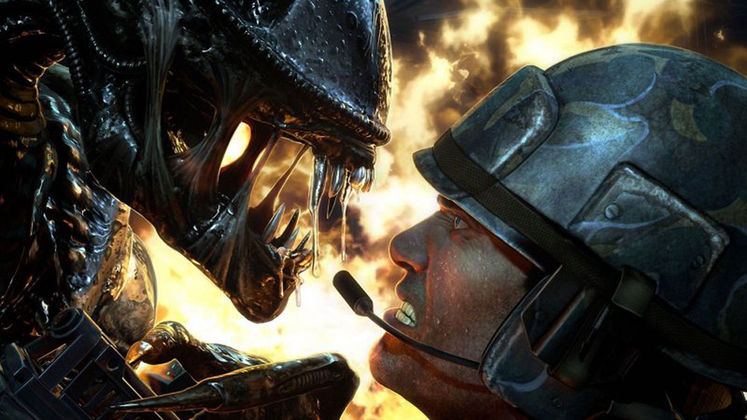 Right off the back of announcing that Alien Blackout, the long-awaited follow-up to Alien Isolation, was just a mobile game - FoxNext have now revealed that the other new Aliens game they have in production is a Destiny-like MMO shooter.

The PC and console Alien game from Cold Iron Studios has been known about for a while, and most people believed it was Alien Isolation 2 - given how excellent that game was. However, apparently that's not the case, and it'll be a "massively multiplayer online shooter" instead. We just can't have nice things. 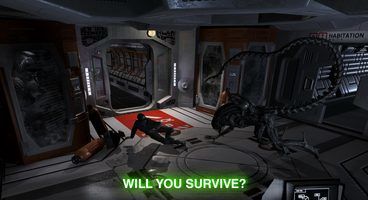 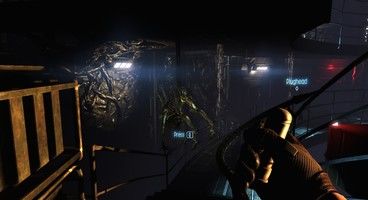 The nature of the next Aliens game was revealed in a press release for Alien Blackout. Right at the bottom it reads:

We honestly cannot imagine what that would entail. A small squad-based multiplayer shooter based on Aliens would be excellent. Even a smaller multiplayer Alien horror game would be neat too. But a massively multiplayer online shooter? Something akin to Destiny, set in the world of Alien/Aliens? How would that even work? It's hard enough just making a regular Aliens FPS without making it an MMO with hundreds of other players. The only thing we can imagine is something like the colony at LV-426 before the full xenomorph attack, with players playing the colonists as they hold them off. But that would be fun for an hour, not an MMO.

Regardless, despite FoxNext having two Alien games in development, there is one thing we are not getting right now: a single-player PC and console Alien/Aliens game.