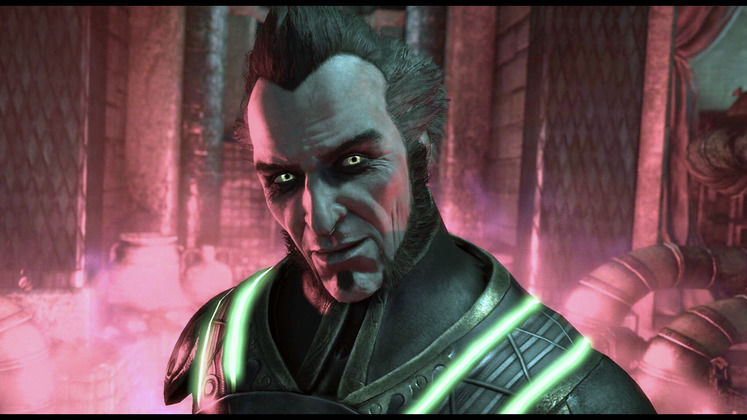 UPDATE 2:The official WB Montreal has tweeted another tease for the next Batman Arkham game, this time with a clearer look at the four symbols in the previous tweet. Now one of the symbols more clearly looks like an owl from the side. The words "capture the Knight" are even more clearly Batman-related, and may be the game's tagline:

UPDATE 1: The news of the next Batman Arkham game is hotting up further, as the original rumour of the Court of Owls got a boost thanks to their comics creator Scott Snyder - who tweeted a (since deleted) reply to the WB Montreal post, where he teases the inclusion of the Court in the game. 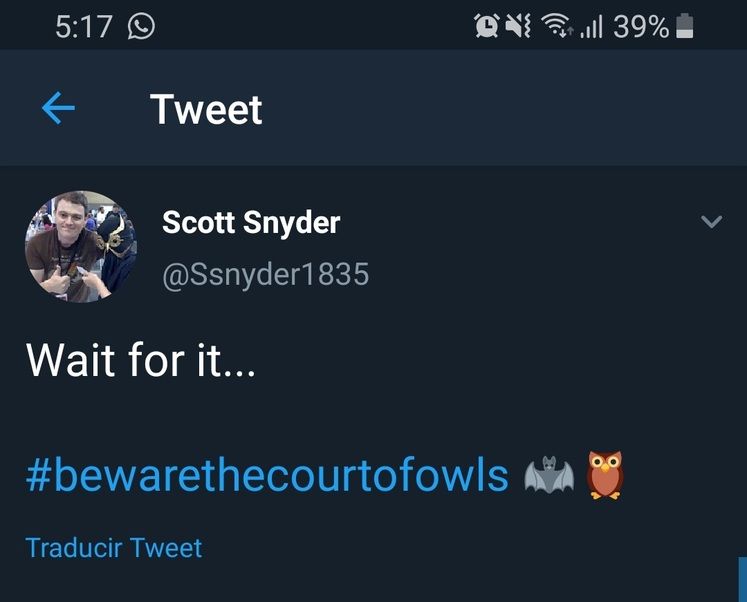 The words "wait for it" suggests the reveal is happening soon. The rumour is that Sony will have the new Batman game from WB Montreal at its State of Play video on Tuesday. A supposed "insider" on Reddit and ResetEra suggested this but was shot down - but this happened just a couple of days before the big tease from WB Montreal below, so there may be truth to it...

ORIGINAL STORY, SEPTEMBER 22: The Twitter account of Batman Arkham Origins developer WB Montreal has suddenly tweeted its first post in four years - and it seems to be teasing the studio's long-rumoured next Batman Arkham game, something that's been happening a lot recently.

The tweet shows a video of the Batsignal projected on to the side of a building, which was done as part of the Batman Day celebration. However, watching the video closely, it's possible to spot four suspicious symbols - and two of those symbols seem to be pointing towards the return of Batman villain Ra's Al Ghul and the League of Assassins.

@WBGamesMTL is proud to celebrate Batman’s 80th anniversary with rest of the world during #BatmanDay #Batman80 pic.twitter.com/4VGz9kBWxj

Freezing the image at certain points, the following four symbols can be spotted: 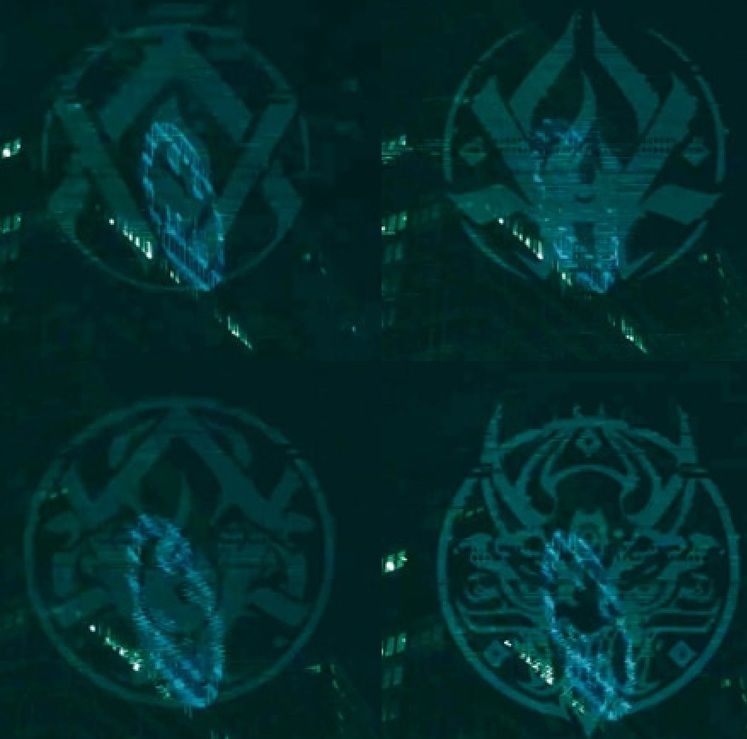 While three are largely non-descript, the final symbol clearly shows the head of a demon - and as Batman fans know, the literal translation of the Arabic name 'Ra's Al Ghul' means 'The Demon's Head'. Even more curiously, variations on the demon symbol and the one on the top right seem to appear on Ra's Al Ghul's armour in previous Batman Arkham games: 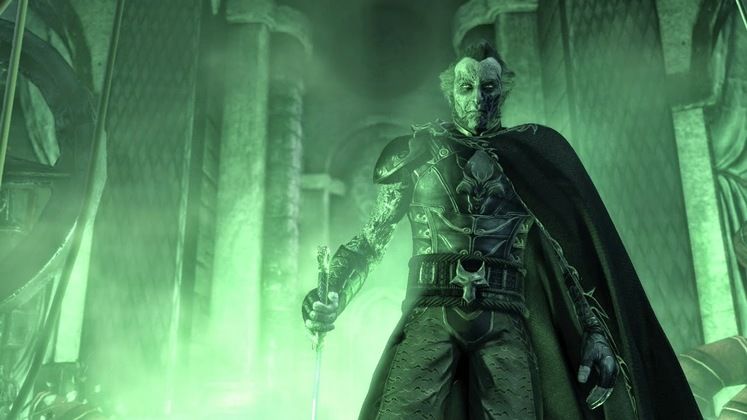 It clearly seems that WB Montreal is properly starting up the hype train for its next Batman Arkham game. However, perhaps surprisingly, none of these symbols seem to correspond with previous teases about the Court of Owls - another clandestine organisation in the Batman universe.

The Court hasn't yet made any appearance in the Batman Arkham games, but Ra's Al Ghul and the League of Assassins were central to the plot of Arkham City, and made brief appearances in both Origins and Knight. If the four symbols suggest multiple factions of the League, it's interesting to note that Arkham Knight introduced two such splinter factions.

Fans are already beginning to speculate that the new Batman Arkham will either be a Game Informer cover reveal or be announced at Sony's State of Play event on Tuesday, or possibly at the Game Awards in December. Either way, this will be the first proper Batman game in 4+ years - will it get in our Best Batman Games list? We wouldn't be surprised... when it actually comes out.