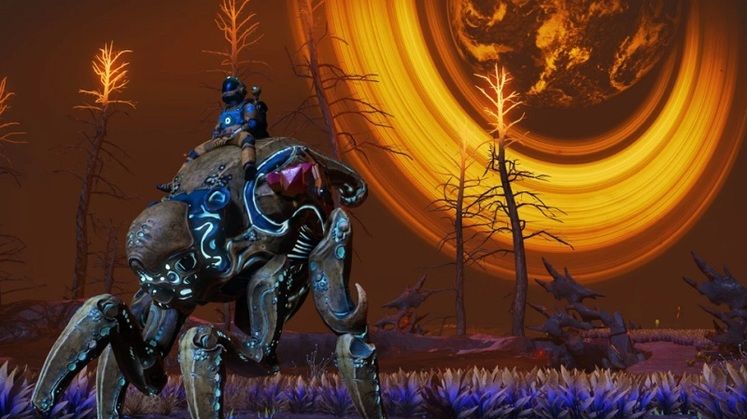 No Man Sky's Companions Update 3.2 is now live, making your journey across the galaxy a little less lonely with the addition of pets. Players can now tame and adopt the creatures they find on the universe's various worlds. Playing with them, feeding them, and offering them the right amount of attention strengthens your bond.

Your new friends will join you as you continue your journey and can be trained to scan for resources, mark hazards, provide light, and even aid you when fighting other creatures. With a strong enough bond, they can lay eggs. You can either let them hatch and take care of the offspring, trade the eggs with other players, or genetically modify them in hopes of producing new creatures. 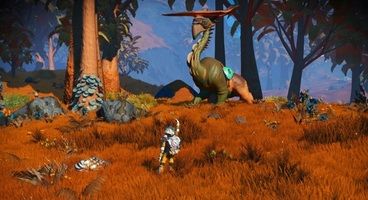 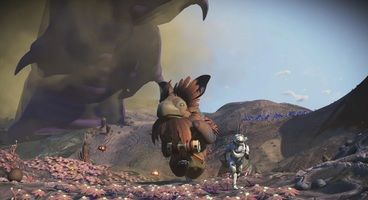 You can adopt up to six creatures as companions, rename, and customize them. Here are the full patch notes revealing the changes and additions now available in No Man's Sky, as of its Companions Update 3.2:

No Man's Sky is currently available on PC, Xbox Series X/S, Xbox One, PS5, and PS4.