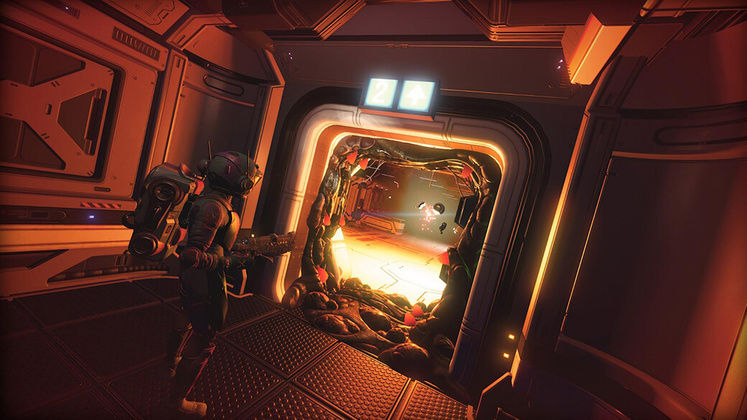 No Man's Sky's Desolation Update 2.6 is now live, its patch notes revealing the addition of a new space encounter, the Derelict Freighter, custom titles and more.

As of Update 2.6, No Man's Sky players can assign a title to their characters. This can be done at the Customiser while titles are earned from various in-game achievements.

No Man's Sky's Desolation Update also adds a suite of visual improvements, including some for bloom and lens flare effects. On top of that, players can now tackle new multiplayer missions. 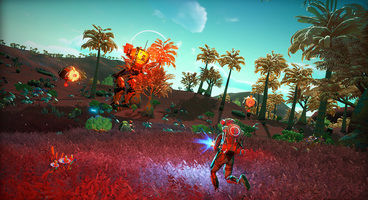 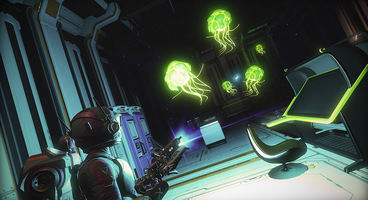 Here is the complete list of changes and additions that No Man's Sky has received as part of its Desolation Update 2.6, as detailed in the full patch notes:

No Man's Sky is now available on PC, Xbox One and PS4.