Gunzilla Games Announces Off The Grid, A Third-Person Battle Royale With A Strong Narrative Focus 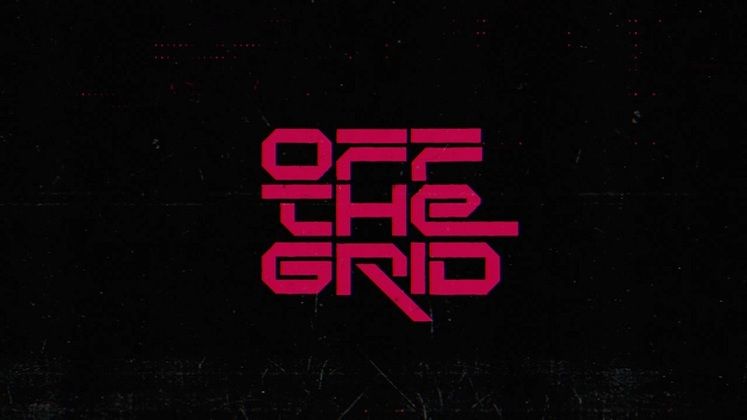 Developer Gunzilla Games today unveiled Off The Grid as its upcoming third-person shooter battle royale title. Set in a dystopian, cyberpunk-styled future, the game aims to differentiate itself from its peers by featuring a stronger focus on narrative progression.

Off The Grid supports 150 players, its matches featuring both PvP skirmishes and PvE elements. The latter take the shape of storyline missions, that give players "the freedom to control how the hard-boiled story unfolds, with each decision made directly impacting everyone’s gameplay." 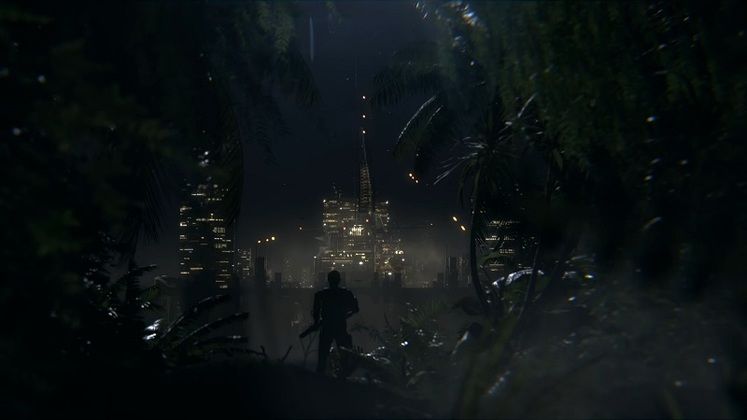 Players can also can craft, customize, and trade in-game items with each other when they find a lull in the action. The developer views Off The Grid as an evolution of the battle royale genre.

"With OTG, our ambition is not only to create the Battle Royale 2.0 by adding deep player progression, but to build an evolving world designed to take on a life of its own, changing in unexpected ways each time a player rejoins the game," said Blomkamp.

"With an innovative approach to the Battle Royale core session flow and a deep narrative experience, we add purpose to each element of the game, allowing players to revisit the OTG world repeatedly where there is always something new to find and explore, and for us to expand upon."

Off The Grid is developed using Unreal Engine 5 and expected to launch at some point in 2023 and headed to PC, Xbox Series X/S, and PS5. Fresh details will be shared in the coming months. You can learn more about the game by visiting its official website.