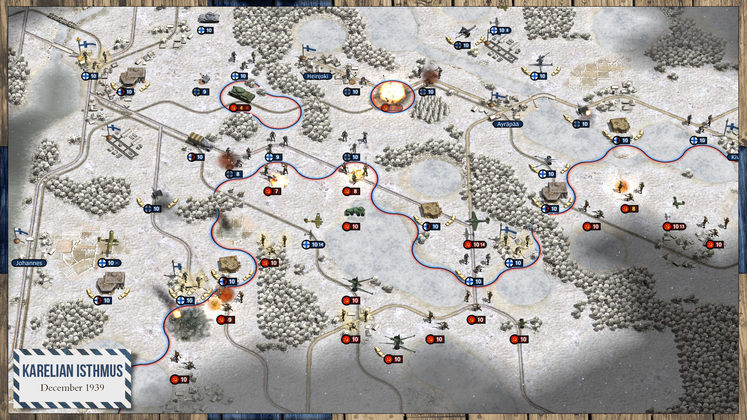 Our giveaway is an easy way to get one step closer to completing your DLC collection with Order of Battle: Winter War, which is currently priced at 14,99€ or your regional equivalent. Just head down below, complete the required steps and pray that luck is on your side. 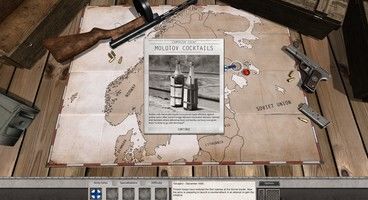 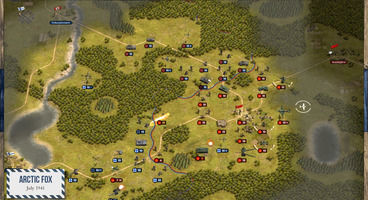 Order of Battle: Winter War features the Winter, Continuation and Lapland Wars that raged between 1939 and 1945. The DLC sees players controlling the Finnish, German and Russian armies in various scenarios.

It also adds over 90 units, including Finnish ski troops, German Panzer IV vehicles and different variants of the T-34 tank, alongside a host of recognizable aircraft such as the Me Bf-109, Yak-7 and Il-2 Sturmovik. As the title suggests, winter is also added as a new climate that impacts the movement speed of units and the terrain they can cross.

The most recent DLC for Order of Battle: World War II, titled Red Star, focuses on the exploits of the Red Army between 1938 and 1941. This includes battles against Japanese, Polish and Finnish forces across 13 different scenarios. New vehicles, such as the BT-7A support tanks and KV-1 m1940 heavy tanks, commanders and specializations tweaks are also part of the package.

Our Order of Battle: Winter War Giveaway will be active until all codes are gone, although you might still want to hurry to make sure you get your hands on one. Entering simply requires signing up with your e-mail, which is also where you'll receive your DLC code, provided you win. We'd like to thank Slitherine and The Aristocrats for providing codes. 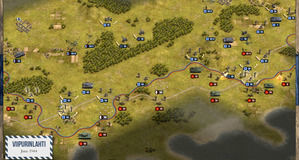 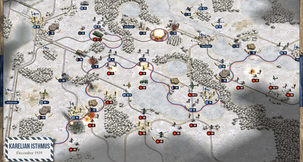