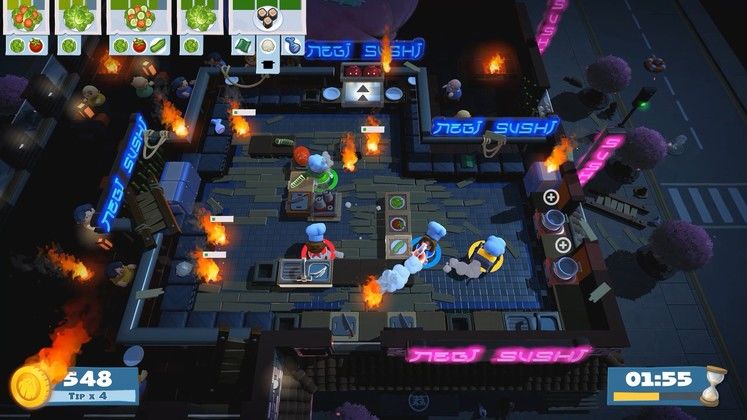 Following the release of Overcooked! 2, developers have been pretty quick to jump on the chance to take player feedback to heart and keep working on their game. While it does have a number of issues that require resolving, it has generally received favourable criticism so far.

Aside from bug-fixing, though, there's a number of brand new features to be added post-launch as well, and one of these is none other than the mythical 'New Game+' mode, which ought to guarantee further playtime and a greater challenge, for those who desire it. 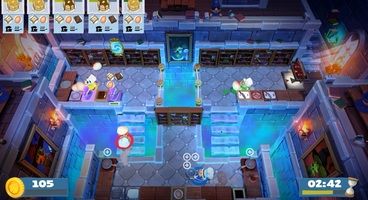 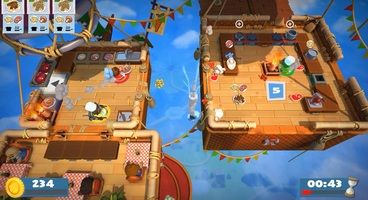 "Some of the three-star chefs among you have told us you're looking for an even greater challenge, so we’re happy to tell you that we’re hard at work on a ‘New Game+’ mode. This will give you a reason to go back through all 45 levels and work to get 4 stars!"

Overcooked! 2's New Game+, then, will seemingly revamp most of the levels so as to make for a more interesting gameplay experience, though there hasn't been much word at all on what sort of changes this might include.

New Game+ is slated to be released towards the end of September, and developers have promised to share more information as they get it, and as we near the release date.