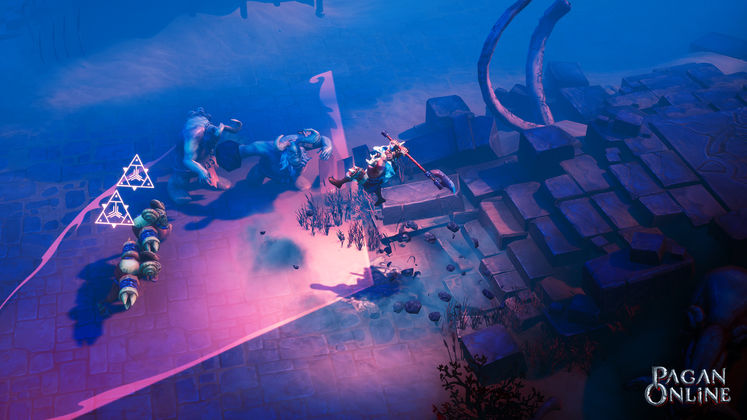 Pagan Online is quite an interesting project from the makers of World of Tanks as they collaborate with the Serbian Mad Head Games studio. As an MMO-ish action RPG with heavily stylised visuals, watching Pagan Online gameplay makes for an impressive parallel to Blizzard's very own Diablo 3.

Pagan Online will also draw inspiration from MOBA games in some way, and developers have offered additional information on how that will mesh with the classic hack-and-slash action RPG sort of gameplay. 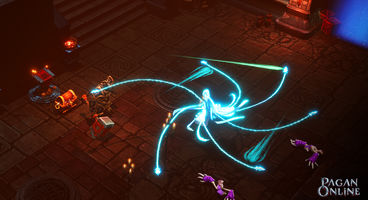 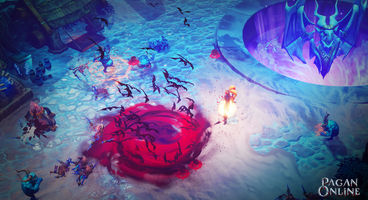 "The game is developed with an ambition to bring new meaning to the "Action" part of Action RPG," says the developers, who clearly have great things in mind for their flagship project. They want to foster smart and skilful play through the use of skill synergies both expected and unexpected, as well as challenging bosses that don't necessarily rely on massive health pools to pose a threat.

A particular point was made when it comes to characters themselves, and the progression in this regard incentivises "building and developing a "family" of many unique characters, rather than one character with multiple builds." How this will translate to practical gameplay, however, remains to be seen.

If you're eager to jump into a new hack-and-slash, be sure to reference what information we've got on Pagan Online Beta testing, and stay tuned for more juicy gameplay, screenshots, and other assorted stuff as we get it. 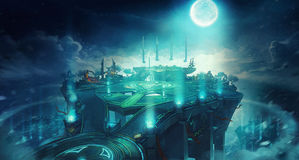