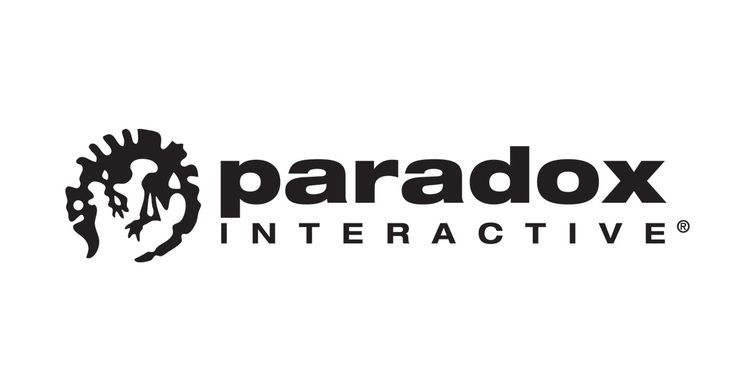 Paradox Interactive CEO Fredrik Wester today clarified that he will not be directly involved in the company's handling of mistreatment reports from its employees. The announcement was made after a survey uncovered that almost half of the employees who responded had experienced some form of inappropriate behavior.

Wester's decision comes as a result of an incident from early 2018, during which he himself admits to having subjected a Paradox employee to inappropriate behavior. 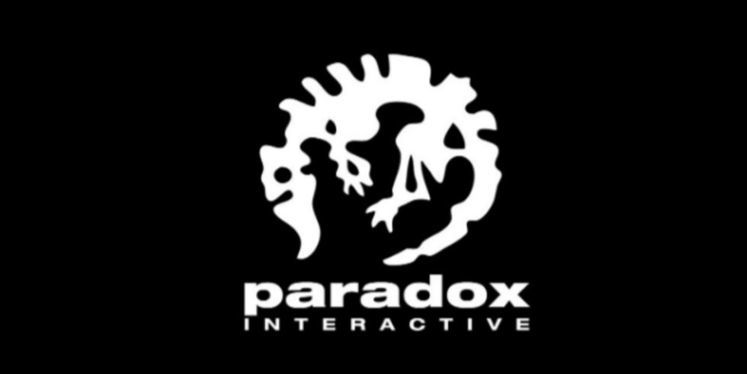 "Beginning of 2018, we held a company-wide conference, and during this gathering, a Paradox employee was subject to inappropriate behavior from me personally. This was something I immediately and sincerely apologized for in person the following Monday in a process reviewed by HR," the CEO wrote on Twitter.

"It has never been my intention to make anyone uncomfortable around me, but that is still what happened, much to my regret. Following this episode, I have been working with my coach and mentor to understand the impact of my behavior better, and to better myself."

Wester also clarified that the incident had nothing to do with his resignation as CEO, which also happened in 2018 and was already decided upon for more than 6 months prior to when it occurred.

"I understand that this makes my cause less credible when it comes to handling these issues internally and will therefore not be involved directly with it, it will be done by HR at Paradox with external help, but of course with my full support if needed.

"Again, I sincerely regret making a person in my proximity uncomfortable and for the damage this caused. I will continue to work to not only improve myself but also improve the work environment around both Paradox and the industry as a whole."

Fredrik Wester returned to the position of Paradox Interactive CEO following Ebba Ljungerud's departure earlier this month. After the result of the survey were made public, the publisher moved to hire an independent company to look into potential discrimination and harassment cases, hoping that the data it obtains will help usher in an "impactful change."

In the wake of the recently leaked survey to the press, there have been rumors and discussions about my role in this environment, citing a specific incident in 2018. In the name of transparency and clarity, I would like to shed light on this. Accountability starts from the top.