Paradox Interactive "not satisfied" With Empire of Sin, Will Continue Improving It

Publisher Paradox Interactive declared itself "not satisfied" with strategy game Empire of Sin, but will work to improve it in the future.

Empire of Sin wasn't received all that well by fans, currently sitting at a Mixed rating on Steam, with only 44% positive reviews. Developer Romero Games has already pushed out a few post-launch updates, itself also committing to improve the experience of managing a criminal empire in Prohibition-era Chicago. 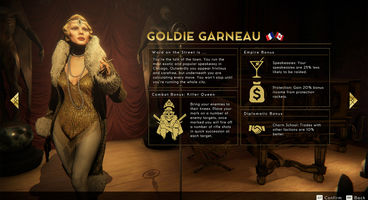 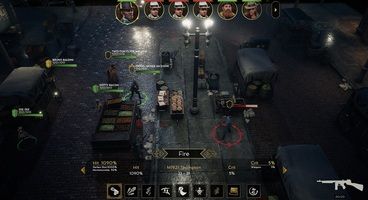 "We are not satisfied with the launch, neither with the quality of the game nor how it was received by the market," the publisher said in its year-end report.

"After a game launch, we always do a thorough review of the project so that we can learn and become better at ensuring quality in our games to get closer to what players expected. For Empire of Sin, we have now released a number of updates to develop the game in the right direction and we will continue to build on the game for the future."

In our review, we found that Empire of Sin "has solid tactical combat and RPG elements but is let down by a weak strategic layer." Here's hoping the two planned expansions and upcoming free updates will beef it up a bit.