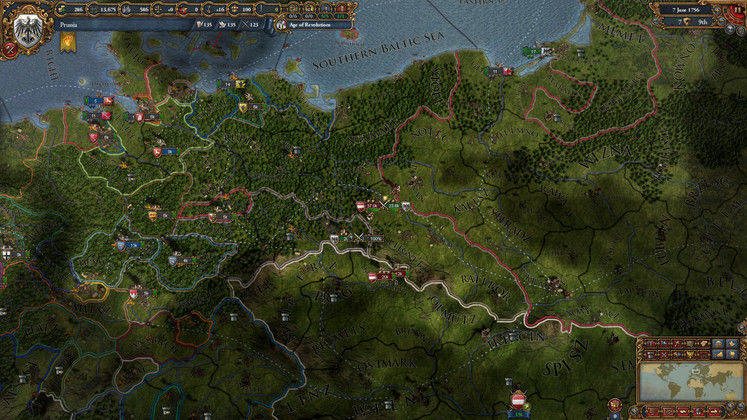 In the six years since its launch, Europa Universalis IV has received a constant stream of DLC of varying sizes. To purchase it all, players need to spend a whopping 341,73€ which could prove off-putting to newcomers. 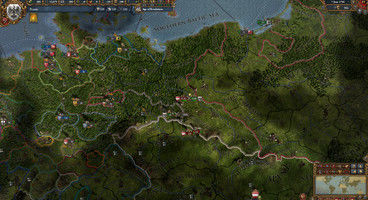 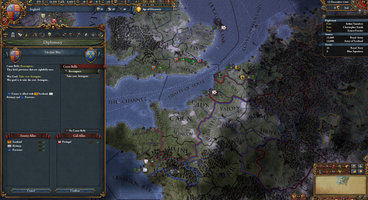 Paradox says that the option of a subscription model was suggested in the past, which is why it wants to go forward and test how popular it would prove among players.

The publisher also stressed that the subscription model will simply be added as an extra option of purchasing DLC for Europa Universalis IV, without affecting the existing way in which content is purchased.

"Expansions and other DLC's, both existing and upcoming, will still be available for purchase as usual for those who prefer that. We will not remove any content from anyone or make future content exclusive to people with a subscription. Nobody will be forced to pay again for content they have already purchased, and you will get to choose if you want to subscribe to get future DLC or continue purchasing the items individually just as you’ve always done.", the publisher said in a forum post.

"A limited group of people" will receive the offer during its initial test phase. Would you be interested in a subscription model for Europa Universalis IV or any of its counterparts in Paradox's library? Let us know in the comments. 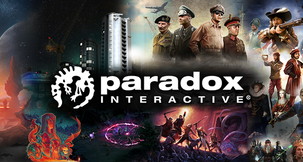