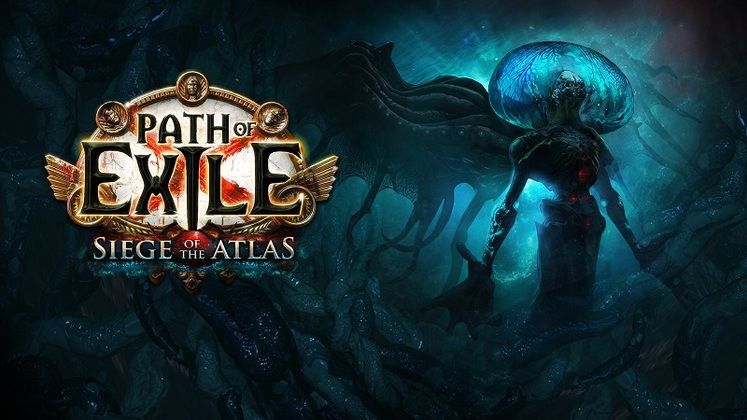 Publisher and developer Grinding Gear Games has announced that Path of Exile's upcoming 3.17.2 update will bring improvements to the game's fragment tab.

More specifically, players will be able to store both Eldritch and Maven fragments in their fragment tab once Path of Exile's 3.17.2 update goes live. 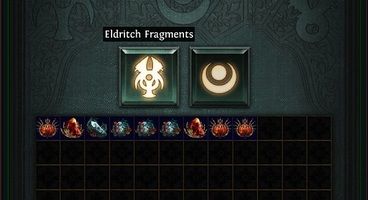 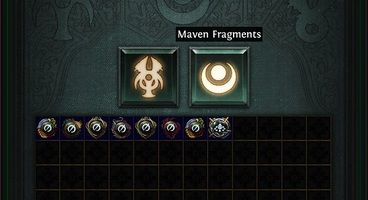 Other improvements and fixes will also be introduced, the developer said, although no details were provided just yet.

Although no release date was given for Path of Exile's 3.17.2 update, Grinding Gear Games will "deploy it as soon as we can." This is one of the free-to-play ARPG's smaller patches, following the launch of its Siege of the Atlas expansion back in February.

The addition of Maven and Eldritch fragments to the broader fragment tab is a welcome quality-of-life change for both dedicated and new players that end up returning later on, and builds on a series of improvements which see Path of Exile hailed as having one of the better implementations of monetization in a game with no entry price.