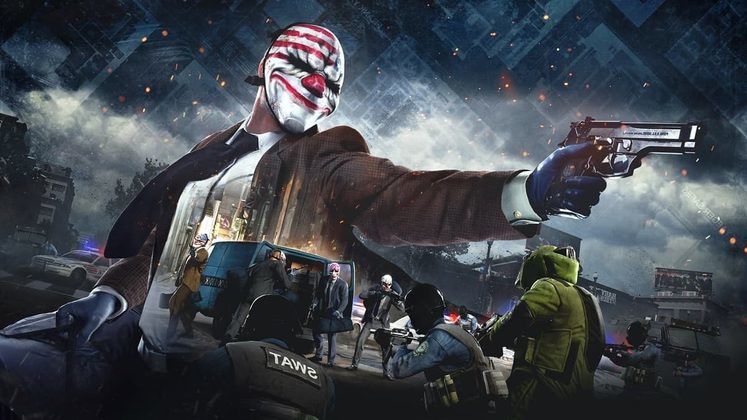 Payday 3 is the long-awaited follow-up to publisher Starbreeze and developer Overkill's co-op first-person shooter. Announced in 2017, it has moved forward largely surrounded by silence. As the years passed, there was no mention of a release date or any hints at how the third title aims to improve the franchise, which let fans wondering.

This uncertainty reached new heights when Starbreeze was facing bankruptcy and had its headquarters raided by the Swedish Economic Crime Authority in December 2018. Payday 3's development seemed to be in peril at the time. 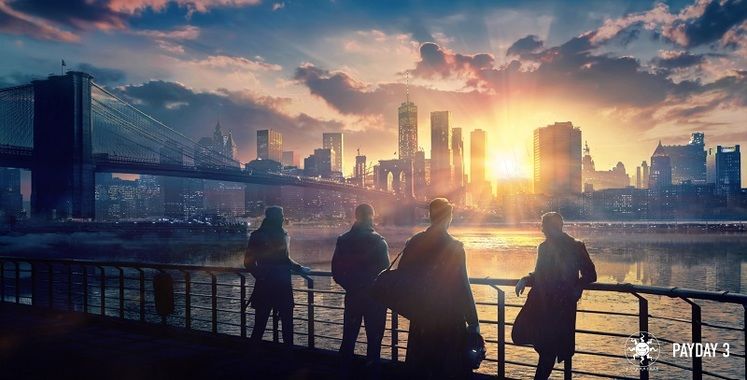 Starbreeze did, however, succeed to keep itself afloat after a period of reorganization, a series of layoffs, and selling some of its publishing rights. In 2019 Payday 2 development resumed and, now, it has shared the first details about Payday 3's release date.

After signing a co-publishing agreement with Koch Media, the Swedish publisher revealed that Payday 3 is now aiming for a 2023 release date, which is when it will arrive on both PC and consoles. As with its predecessors, plans are in place to support it with post-launch content "for long beyond the original release date."

Details about Payday 3 remain otherwise scarce. According to the game's official Twitter, it is (obviously) in development, seems to have spent a handful of years in the design phase, and will use Unreal Engine 4.

Since it's another entry in the heist-focused co-op first-person shooter series, it's probably safe to assume that we'll be teaming up with either AI or other players, robbing various establishments while donning more or less silly masks, and, hopefully, making it off with a good amount of money.

Since its release date is still years away, we might not hear more about Payday 3 in the near future. Nevertheless, we'll be on the lookout and update this article with any new info as soon as we catch wind of it. 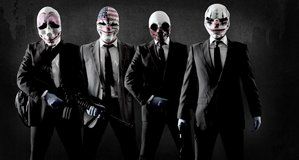