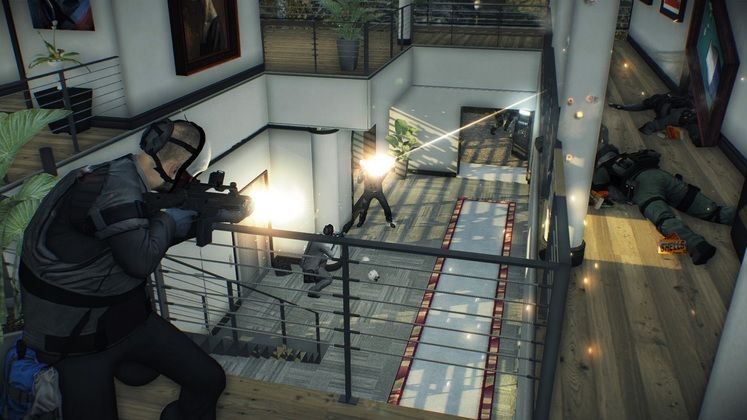 Publisher Starbreeze today announced that development for its popular co-op shooter Payday 2 is set to resume with new updates and plans for paid DLC.

Starbreeze CEO Mikael Nermark detailed the reasoning behind the decision to resume Payday 2 development and touched upon the company essentially breaking the promise of the title's Ultimate Edition offering "forever-free-content". 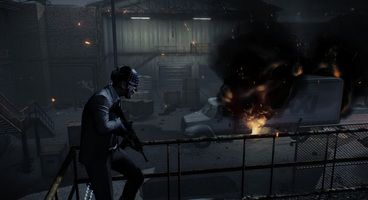 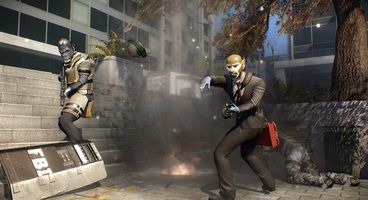 "Late 2018 Starbreeze found itself in an acute liquidity shortfall (fancy words for: “we were urgently really out of cash”). In December of 2018, Starbreeze entered into “reconstruction”, a procedure similar to the US version of Chapter 11. On December 3rd, we only had projected cash reserves to run the company until mid-January 2019. This was how serious the situation had become." Nermark said.

"Since then we’ve been able, through extremely hard work and commitment by all of our employees, been able to stay afloat, clean up our business and start thinking about our future and the future of PAYDAY.", he continued. Back in 2018, the Starbreeze offices were also raided over "insider crimes".

Developer Overkill is already working on the next Payday 2 content update, a sneak peek being said to come soon. Going forward, the title will receive both free updates and paid DLC.

Nermark acknowledged that Starbreeze is breaking the promise made to owners of Payday 2's Ultimate Edition, which was supposed to contain all things Payday 2 until the next installment's release. However, the situation the company finds itself in and its need for money have, inevitably, forced things to change.

The Ultimate Edition has been renamed to Payday 2: Legacy Collection and "will still be the best offer on anything released 2018 or earlier". On top of that, DLC will again be purchasable individually.