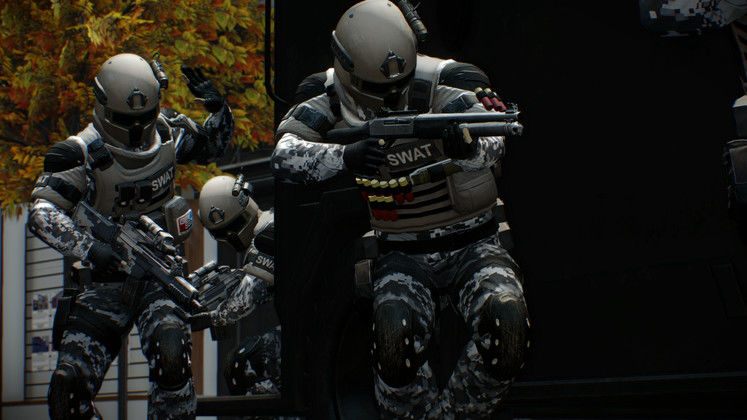 Starbreeze, publishers of The Walking Dead, Chronicles of Riddick and - most prominently - Payday 2, have apparently had their headquarters raided by SECA (Swedish Economic Crime Authority) personnel on suspicion of 'insider crimes', according to sources.

It would seem that there were no heavily-armed, masked heisters working with Starbreeze to repel the police onslaught, and as a result, an arrest was made and some amount of office equipment had also been seized. 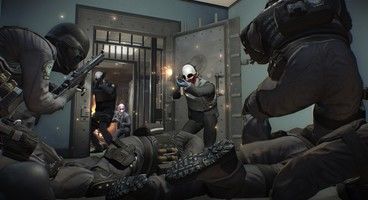 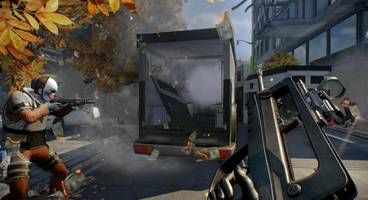 Swedish financial newspaper Dagens Industri has reported that Starbreeze was raided due to supposed insider trading on behalf of someone working in the company, and if we take note of the company's recent file for reconstruction and CEO replacement, as well as their financial troubles, it's clear that something curious was afoot.

There have been no details released on just who, exactly, was arrested, nor is there any information available on what this means for the future of the company - which has been shaky for a while now anyway - but the situation is definitely developing...

It's hard not to imagine a cinematic, if underwhelming, police raid on Starbreeze, with armour-clad SWAT, Bulldozers, and Tasers rushing to take their target down quickly. Presumably, the arrest was made after there were no teammates around to trade a hostage for the suspect in custody.

Stay tuned for more as the story develops.