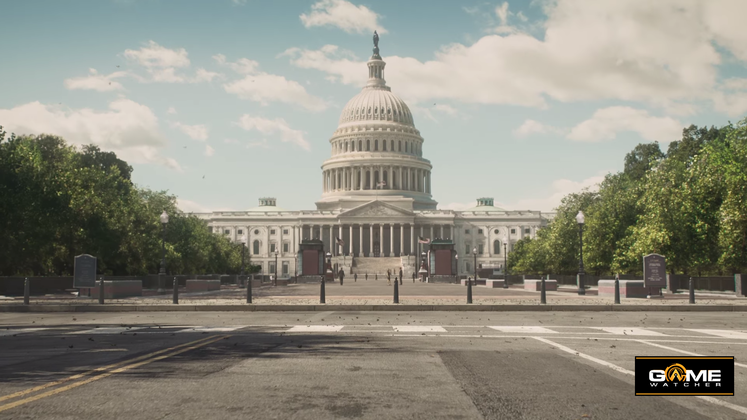 Starbreeze, who are mostly known for publishing Payday, Payday 2, and Raid: World War II, announced this morning that it's sold several of its shares in order to raise $30 million / £21.1 million to finance its business plan. After the failure of Raid: World War II -- which has a 58% approval rate on Steam -- the company was forced to sell 20.7 million new Class B shares in order to keep Overkill's The Walking Dead on track.

The financial setback means Overkill's The Walking Dead will be delayed, and Starbreeze will use the money it raised to finance the production and marketing push of the zombie title. 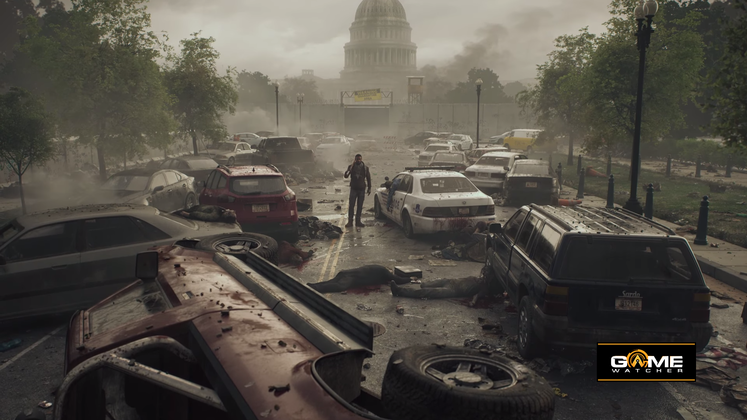 Any money left will be used to beat a dead horse and extend Payday 2's development roadmap into 2019, while simultaneously doubling-down and accelerating the production plans for Payday 3. Plans to publish games not yet announced and expand the portfolio internationally and across consoles are also set.

According to Starbreeze, Raid: World War II sales were "significantly below the Company's expectations, despite several measures taken". Apparently none of those measures involved making a proper game instead of a Payday 2 mod.