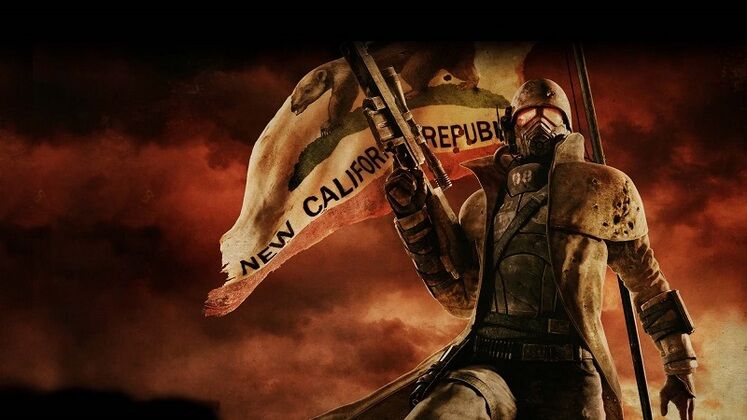 More than a decade since the release of the original, fans are still holding onto hope that Fallout: New Vegas 2 might enter development someday. The absence of an official announcement has translated to a seemingly endless string of online requests, the latest of which manifested as replies to a tweet from Pentiment director Josh Sawyer.

On the surface, there might not be much that connects medieval murder mysteries and whiteboards to post-apocalyptic RPGs. But Sawyer's link to Fallout: New Vegas, which he also directed, prompted fans to suggest that a sequel would be an ideal next project. 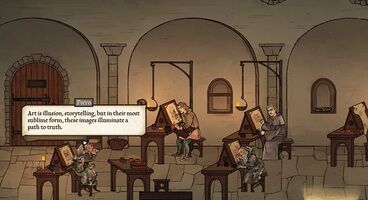 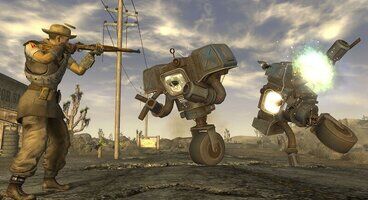 The tweet in question simply involves Sawyer erasing his Pentiment notes from a whiteboard, potentially signaling that the team will be moving onto a new project.

Although there's no clear evidence that Fallout: New Vegas 2 might be next, this didn't stop fans from letting him know more or less subtly that they'd love it to be Sawyer's next game.

While the director didn't respond to these replies, he did note the following in an interview with Kinda Funny Games from late 2022 (via ComicBook): "I love Fallout, I love the setting, I could see myself working on it again but, you know, we'll see where the future takes me."

One month prior to the interview above, Obsidian Entertainment's official Twitter account subtly suggested, in a post celebrating the 25th anniversary of the original Fallout game, that Fallout: New Vegas 2 wasn't part of their plans, because "our plates are pretty full right now."

Finally you can write something new to it.....👀👀 pic.twitter.com/QeUdHAdaBG

There's certainly an argument to be made that with Pentiment now complete the studio's plates are less full, but we'll have to wait and see if a sequel to the highly-acclaimed post-apocalyptic RPG will eventually materialize.

Many fans of the series view Fallout: New Vegas as the best modern entry thanks to its rich setting and memorable characters. In our 8.5/10 review, we found it to be "a very engaging title," despite launching in a buggy state.