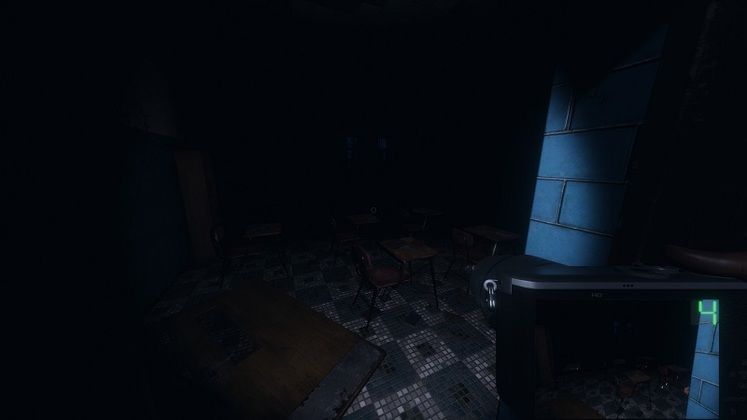 As you hunt ghosts in Phasmophobia, you always have to keep an eye on your character's Sanity.

But while its name alone enough makes it clear that doing so is a very good idea, Phasmophobia's Sanity effect isn't described all that well, leaving players wondering about its in-game efects, what lowers it and when it can be raised.

The reason why you want your Sanity as high as possible in Phasmophobia is because the lower it gets, the more prone ghosts are to start hunts. 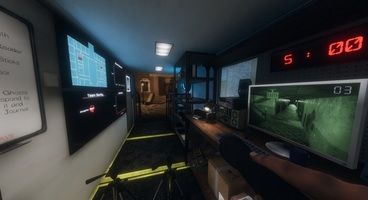 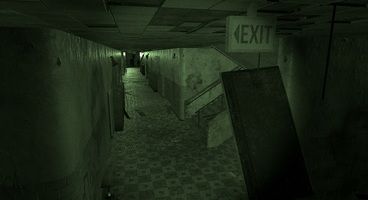 While the likelihood of a ghost starting hunts depends on the average Sanity of the entire team, players with lower levels of Sanity have a higher chance of being chosen as the target.

Although the latter isn't always a given, keeping your Sanity as high as possible gives your team a better chance at completing Phasmophobia's hunts.

Higher difficulty levels seem to drain it faster, so keep that in mind when tackling harder hunts. Using the Ouija Board also makes you less sane, unless you're dealing with a Demon.

While returning to the van or staying in lit areas both stop the draining Sanity effect, your best shot at refilling it is definitely the Sanity Pills. Each charge refills 40% of your Sanity and you can take up to four of them with you.

This is what we've figured out so far, but if you've learned of more Sanity interactions during your time with Phasmophobia, let us know in the comments. It helps with spreading the word.

For more on the co-op horror game, check out our guides on using the Crucifix or the Sound and Infrared Sensors.