This Phasmophobia Scooby-Doo Mod Lets You Play As Shaggy, Velma, Fred or Daphne 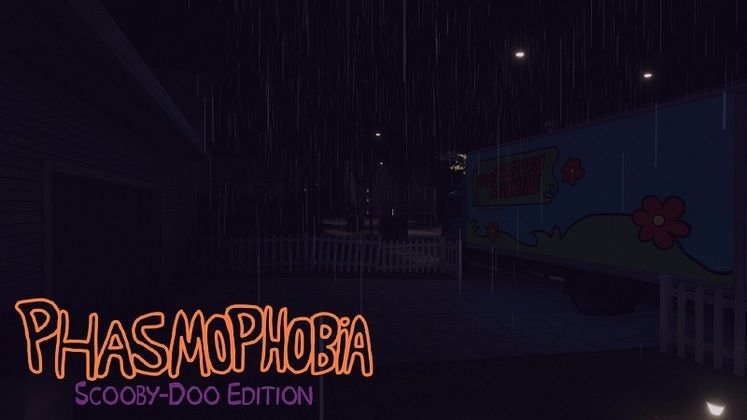 Long before Phasmophobia became the hit Steam game it is now, Scooby-Doo followed a gang of would-be heroes piecing together mysteries to uncover a ghost's identity, albeit with considerably less murder involved.

If you happen to be a fan of both, this unlikely crossover is closer to being realized thanks to the Phasmophobia Scooby-Doo Edition mod.

As its name suggests, the mod aims to make playing through Kinetic Games' ghost hunting title a bit more scoob-like, adding a handful of new assets that bring more color to the co-op horror game. 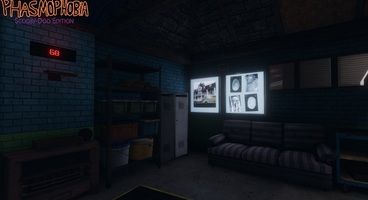 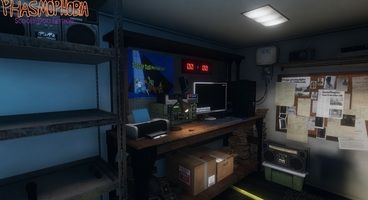 The Phasmophobia Scooby-Doo Edition mod makes the exterior of the van resemble that of the Mystery Machine while adding player character skins that resemble Shaggy Rogers, Daphne Blake, Fred Jones, and Velma Dinkley – four of Scooby's human pals in the cartoon.

The map inside the van also gets replaced with a Scooby-Doo poster just like the oil barrel in the garage becomes a barrel of Scooby Snacks. There's also a cool purple and black couch somewhere.

A couple of other assets get a similar treatment, the first iteration of the Phasmophobia Scooby-Doo mod being entirely cosmetic.

There's no sign of the sometimes cowardly Great Dane just yet, but creator BigManJD hopes to add a Scooby-Doo ghost in the future.

The Phasmophobia Scooby-Doo Edition mod is client-based and only shows the changed textures for those players who have it installed. You can find it on Nexus Mods.

Phasmophobia is available now on PC in Steam Early Access.