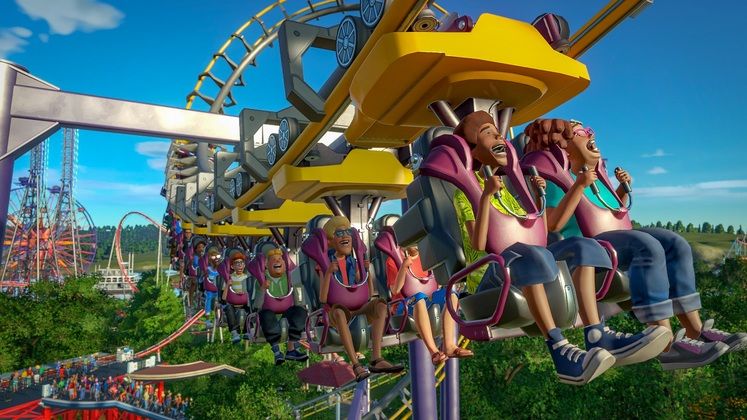 Planet Coaster will receive one final DLC before 2018 ends, in the shape of the Magnificent Rides Collection Pack, Frontier Developments has announced.

Priced at £7.99/$10.99/€10.99, the DLC will become available on December 18 and introduce nine new rides, alongside one variant ride to the coaster park simulation title. Three of the planned nine rides were also detailed. 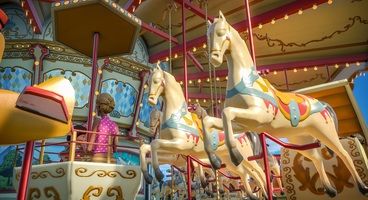 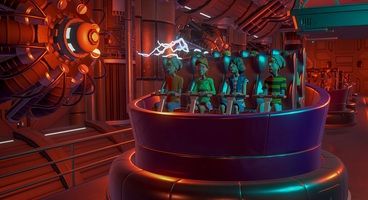 "The Mind Melt is an inverted coaster that will really test a guest’s endurance as they ride its unforgiving twists and turns.", the press release reads. The Grand Carousel adds beauty and elegance to any park it's built in, while the Tracker "enhances guests’ dark ride experience with a 3D mover that spins, pitches and banks to bring the ride’s story to life.".

Planet Coaster is currently available on PC. Give our review a read to see why the game made it easy to lose track of time building coaster parks.