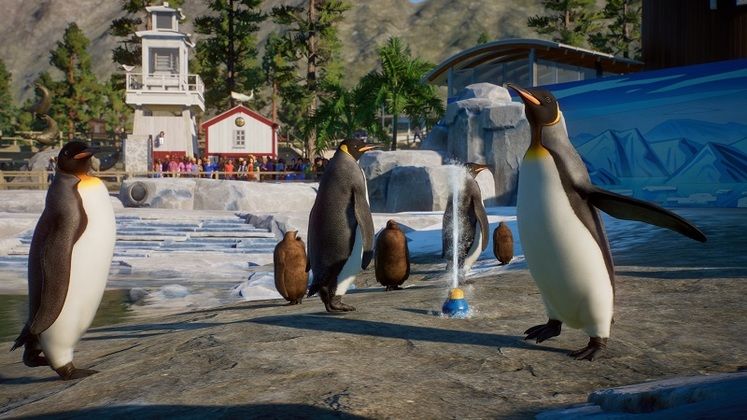 Frontier Developments today announced Planet Zoo: Aquatic Pack as the next DLC for its complex zoo simulator, alongside its release date.

When the DLC drops next week, players will be able to add the majestic King Penguin, Diamondback Terrapin, Giant Otter, Cuvier's Dwarf Caiman, and Grey Seal to their zoos. 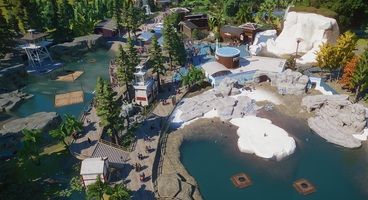 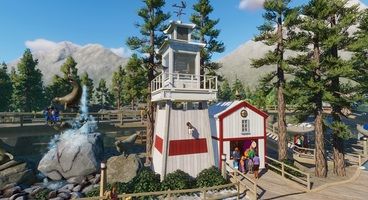 The Planet Zoo: Aquatic Pack DLC also introduces deep swimming, a new mechanic tied to its water-loving animals that requires players to take into account some very specific needs if they plan on keeping them happy.

Lastly, the new timed scenario set in Oregon, USA will test their abilities to build and manage a zoo on a drained riverbed while dealing with "lots of elevation" and tight space restrictions.

Planet Zoo's free Update 1.4 will accompany it, adding a timed scenario of its own, a new feeding station, staff type and more.