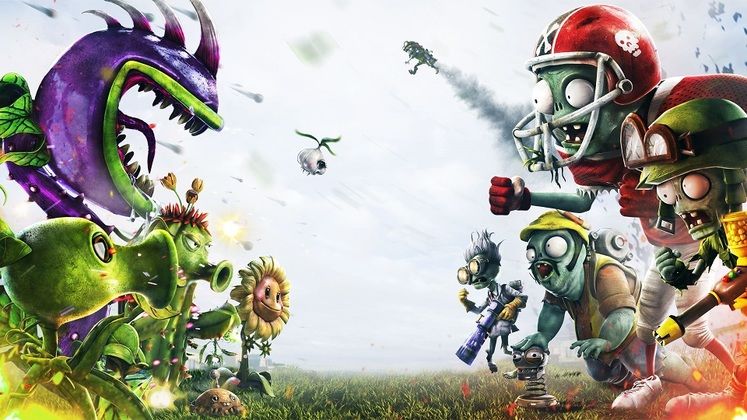 Plants vs Zombies Garden Warfare 3 hasn't actually been officially announced yet, but the upcoming Picnic closed alpha sure does sound a whole lot like it, from what we can tell.

It's not news that a new PvZ shooter is being made, what with the last comic book in the franchise directly stating that it ties GW2 with the unreleased GW3, but what is news is that EA is finally inviting people to try out an early alpha version of the game. 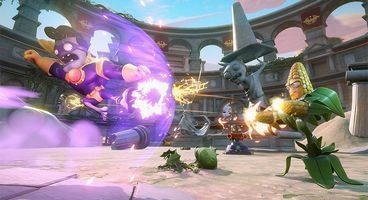 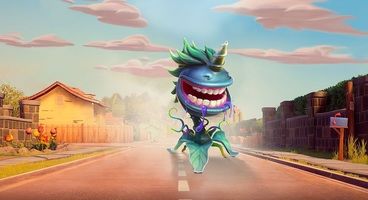 "You are invited to participate in the new PvZ shooter (codename Picnic) playtest on Xbox One or PS4," says the invite, which was dispensed to a select number of users over the weekend. Picnic is, it seems, being made by the same people who made Garden Warfare, so chances are that this is GW3 we're talking about after all.

Mind, there's been no word whatsoever about a potential PC alpha testing phase - just the consoles - which will surely sadden a number of fans of the franchise, but it is what it is. We don't know how is it that EA is picking alpha candidates, either. Chances are that it's entirely random.

We know virtually nothing about Garden Warfare 3, or Picnic, if you like. Stay tuned for further information on the game soon as it's out. 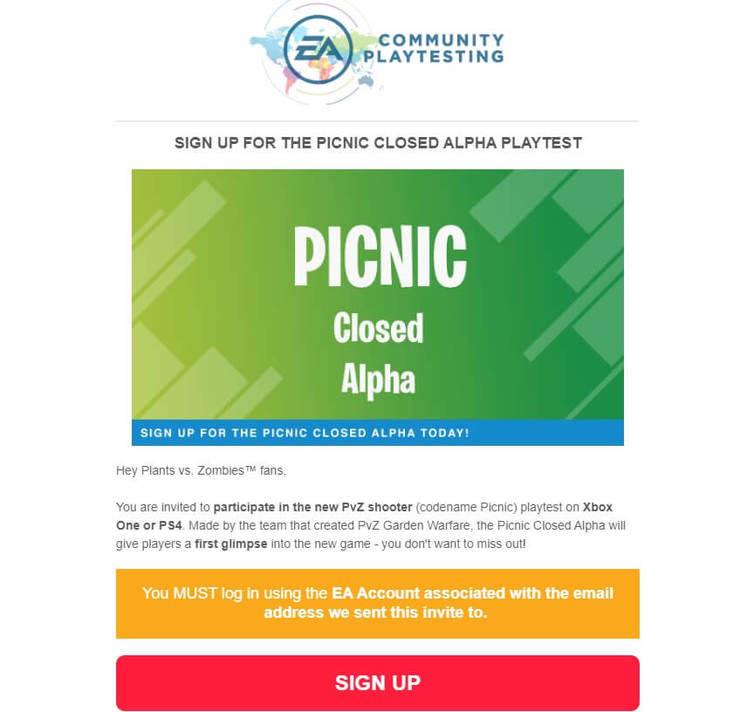