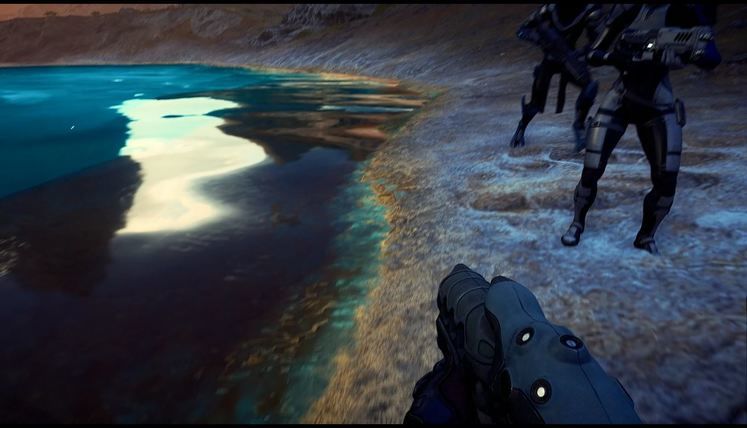 Mass Effect Andromeda now has a fully-featured first-person mode that is, unlike previous Mass Effect FPS mods, available in regular gameplay as well as exploration situations. It's quite a game-changer, really.

The mod you're about to see in action has been neatly implemented into the base game functionality, and comes with a simple camera perspective hotkey that will allow you to switch between the regular third-person and first-person viewpoints at your behest. Find all the relevant details below! 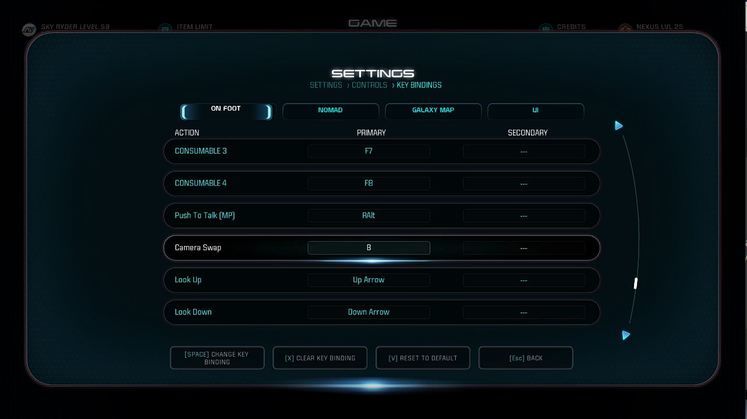 You may well recall that we've previous featured Mass Effect 2 and Mass Effect 3 FPS mods, though those can't hold a candle to what we've got for Andromeda. The reason for such a discrepancy in functionality is that, simply enough, Andromeda is more open to modding than the previous games were, and so allows for better integration of fan-built code.

As the video at the bottom of this article clearly shows, the Andromeda FPS mod works both in and out of combat, and seems to have no clipping or gameplay-related issues whatsoever.

The mod in question can already be downloaded via the Game Watcher mod feature, so you don't need to go very far in order to get the thing in your paws. May well make the game more interesting if you found yourself being uninvested beforehand, who knows! 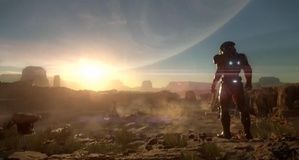 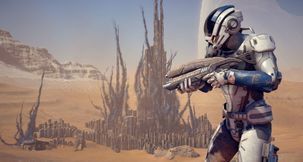 Ex-Bioware developer says that the... 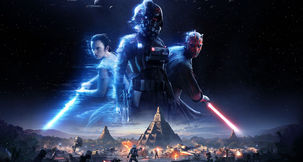 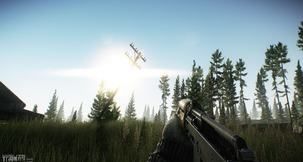