Dear Villagers is the new name of a small-scale AA video games publisher previously known as 'Playdius', the line-up of which included Edge of Eternity, Hover, Bury Me My Love, and Away: Journey to the Unexpected, among others.

This major rebranding comes as part of the studio's restructuring and refocusing as the publishing branch of Plug in Digital, which is one of the largest independent video game distributors. 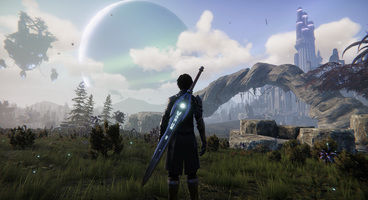 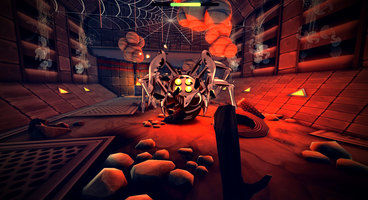 "With Playdius we built a very eclectic line-up from mainstream narrative games on mobile to hardcore RPGs on PC and console. We are proud of what we have accomplished but we also think our message wasn’t clear enough," said Guillaume Jamet, Head of Publishing.

The company will now focus on building "a strong midcore to hardcore games catalogue for PC and console," and their recent endeavours are being drawn from a successful funding campaign providing them with $2.25 million in financial resources.

"As our company grows, we decided to roll out a new ambitious publishing strategy based on a strong new brand, that clearly identifies as a provider of mid to hardcore games on PC and console," concluded Jamet.