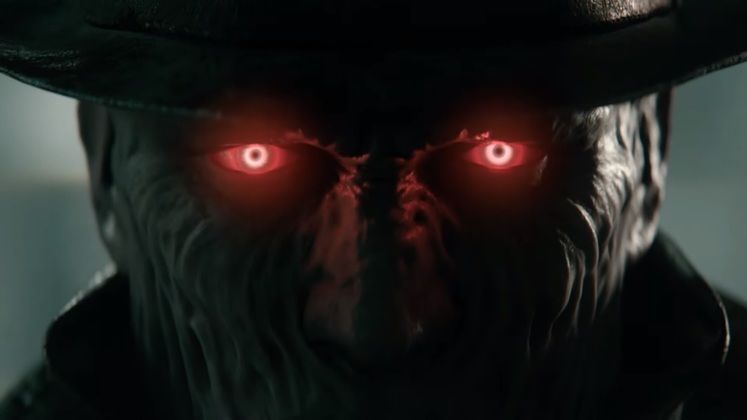 If memory serves, you may recall us writing about a mysterious new Resident Evil game titled Project Resistance a while back. All we had then was a very vague announcement and a few leaked screenshots, which made us think of a Left 4 Dead-like co-op shooter.

With the game finally getting its reveal trailer, we now know that there's a bit more to Project Resistance than we first thought. Namely, it's going to be a 1v4 asymmetrical multiplayer shooter where one player will be able to control Mr. X. 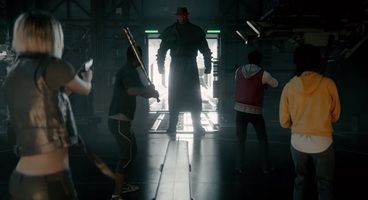 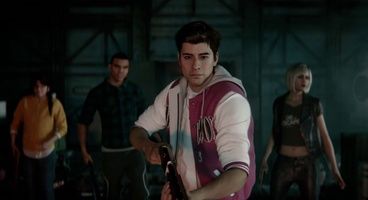 From what the trailer shows, up to four players will team up to take on a horde of classic Resident Evil enemies, such as zombies (obviously), Lickers, and the infamous Mr. X. The catch is that the fifth player will be able to set booby traps, close down corridors, and release enemies as they see fit. While we don't know about other types of monsters, Mr. X will definitely be controllable by the fifth player.

There's not much else that we can say about Project Resistance, aside from the fact that we're quite excited to see how it performs in practice. Capcom is going to show off some gameplay footage on this year's Tokyo Game Show, so we're bound to get more exciting reveals soon.

Stick with us as we'll keep you up-to-date on the latest Project Resistance developments.