New Resident Evil game being revealed next month, and it could be a 4-player co-op

UPDATE: Someone has managed to extract tiny Project Resistance thumbnails from the game's upcoming Youtube livestream URL, and it definitely seems like we're looking at a Resident Evil: Outbreak sort of thing, blurry as they are.

You can check them out for yourself via the Twitter source. Even though it's hard to make out, it sure does suggest that the game will be a 4-player COOP Resident Evil. 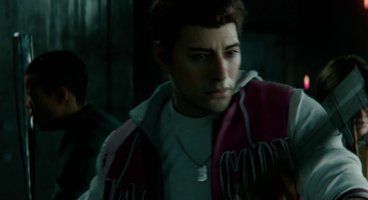 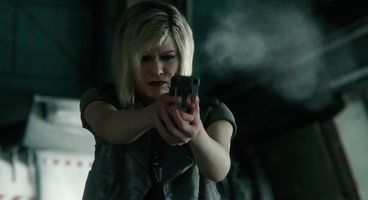 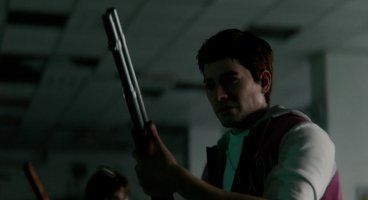 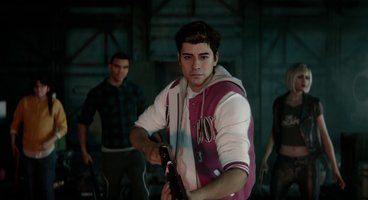 ORIGINAL: Project Resistance is the name of Capcom's next major project, and mysterious as it might be, sources tell us that this is, in fact, a new Resident Evil game.

If some of you are already excited about the prospect of a fully-fledged Resident Evil 8, we're going to have to disappoint you. This is likely to be something else entirely, and rumour has it that it's a new Outbreak title.

Titled Project REsistance (with a stylised 'RE'), this all-new Resident Evil game is going to be revealed as part of this year's Tokyo Game Show, where certain people will even get the chance to play it already. The reveal will be made on 9th of September, 15:00 UTC, and though there's been absolutely no official confirmation on what Project Resistance actually is, Capcom has dropped a hint.

If you visit residenteviloutbreak.com, the website will open to a simple 'OK' message, which, according to some, is exactly what happened with the official Resident Evil 2 website before RE2R was announced.

The official Project Resistance website simply states that "Capcom is embarking on a new project," and that we'll get a teaser trailer come September 9. Stay tuned for more.