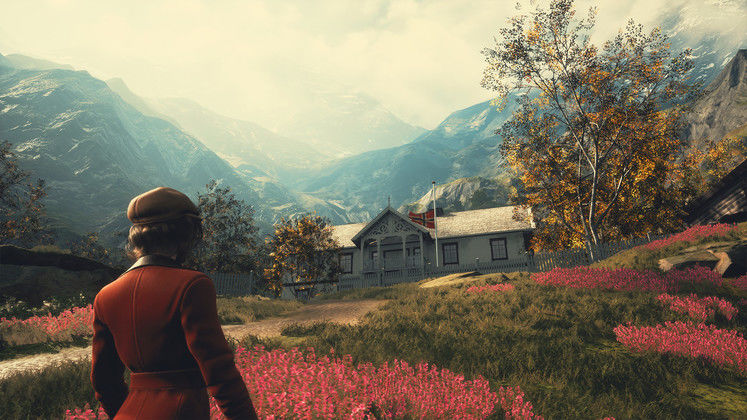 Draugen is a first-person atmospheric suspense/horror adventure game which was, as hawk-eyed readers might recall, originally announced way back when, in 2013. This unique project has thankfully not fallen through the cracks, and has now received a brand new trailer to boot.

Draugen is developed by Red Thread Games, the talent behind Dreamfall Chapters, and the game places a particular focus on the protagonist's interaction with Lissie, his companion and seemingly partner in crime, as they search for his sister in 1920s Norway. 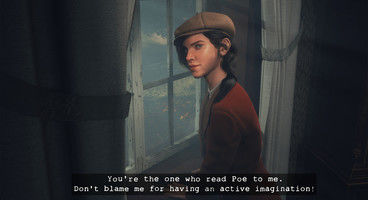 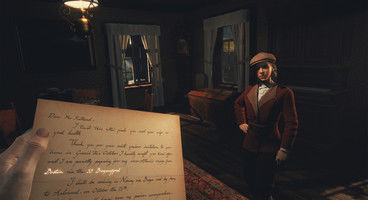 Red Thread describe Draugen as a 'Fjord Noir' game, and a story about "an unusual friendship, a forsaken community, a family torn apart by secrets, and a man haunted by his own past." It does seem like they have all the necessary ingredients to pull off something special, and this latest trailer definitely does not disappoint.

As we've mentioned above, Lissie is a key feature of Draugen: she is going to be an independent and personable companion to the player, who will react to their actions and interact with them as they please. This will, presumably, make for a far more interesting and interactive experience than it would've been without one such companion.

Draugen is currently slated for a May 2019 release on both Steam and GoG, so if you're looking for something new to break the mold, this very well might be it.