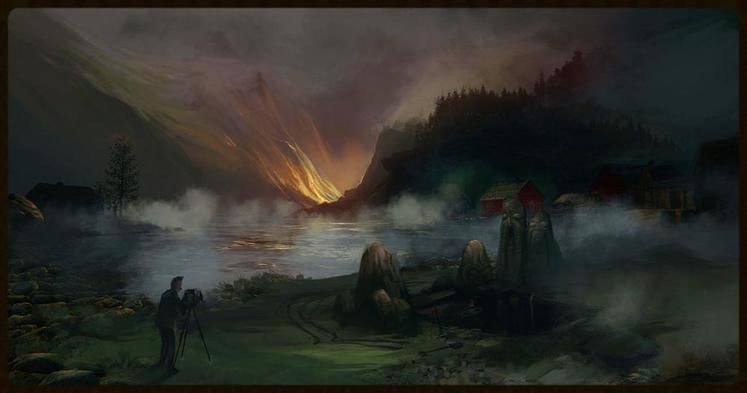 Draugen takes place in an atypical setting: Norway in the early '20s, inspired by Scandinavian fairytales and legends, as the player takes on the role of an American scientist versed in botany and entomology, as well as photography.

For those who are wondering, "draugen" is Norwegian for "ghost."

Red Thread is still working hard on the third Dreamfall game, incidentally, with the game still set for its target release date of November 2014.