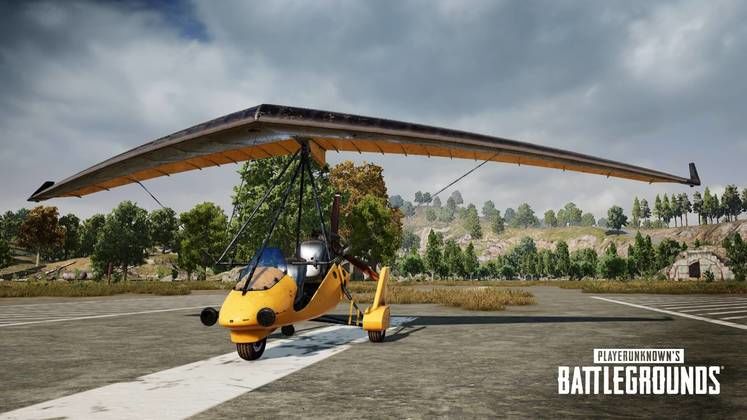 PlayerUnknown's Battlegrounds is testing a new motor glider vehicle that will let players take to the skies and literally rain down hell from above.

The motor glider will be available for testing in the PUBG Labs until Dec 22, at 11 PM PST, which means there's still some time left to take it for a spin. 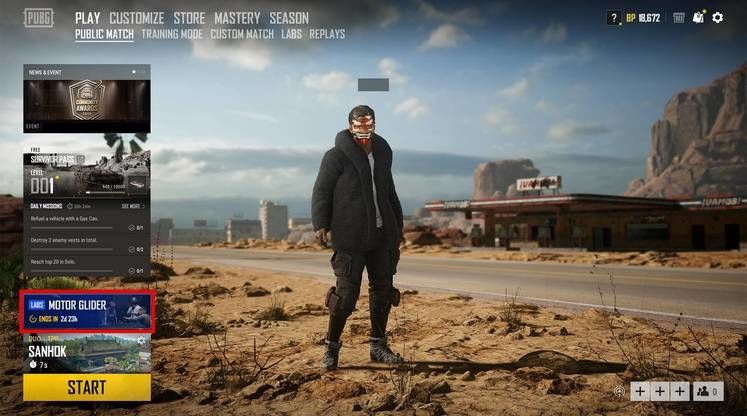 "The Motor Glider can transport you and a squadmate in the air and get you to the far side of the circle in no time. To take off, you’ll need to get the speed up to 70km/h (so not quite the 88 miles per hour you’d need for time travel) and once you’re moving you can use sticky throttle to lock in your forward acceleration. Be careful around the rotor or you’ll learn who wins in a faceoff between your face and a mower.", the announcement post reads.

From the air, players can shoot those below and even throw Molotovs. Only the motor glider's engine can be destroyed, which still allows players to glide and land the vehicle.

The PUBG motor glider is a two-seat vehicle that will spawn around the map. While in the air you'll have to keep track of your fuel level which decreases faster if you're pushing the vehicle to reach high speeds on a constant basis.

Furthermore, while there's no altitude limit, you won't be making any lunar excursions any time soon, as the motor glider's engine will lose power the higher you go. Here are the controls for PUBG's latest vehicle:

PlayerUnknown's Battlegrounds is now available on PC, Xbox One and PS4.