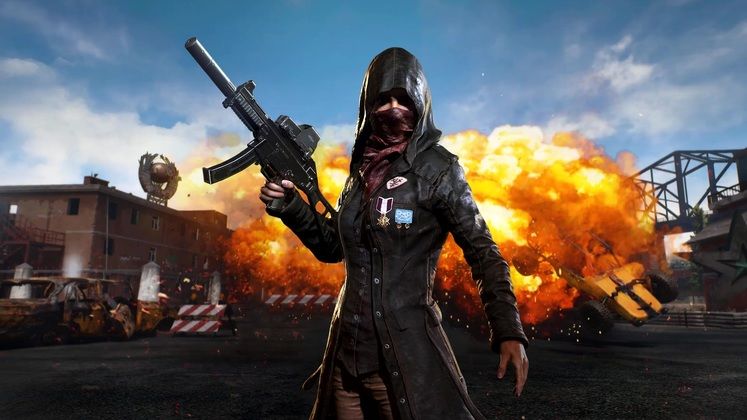 PlayerUnknown's Battlegrounds hasn't been doing rounds over the past few months, seemingly content with giving the majority of media space over to Fortnite and the like. In the background, however, developers are cooking all sorts of cookies, one of which is a new profit-sharing financing scheme.

PUBG profit-sharing is going to be comprised of a series of financial initiatives designed to support the professional eSports teams invested in PUBG, which is sure to be a major boon for what is still, essentially, a fledgeling practice. 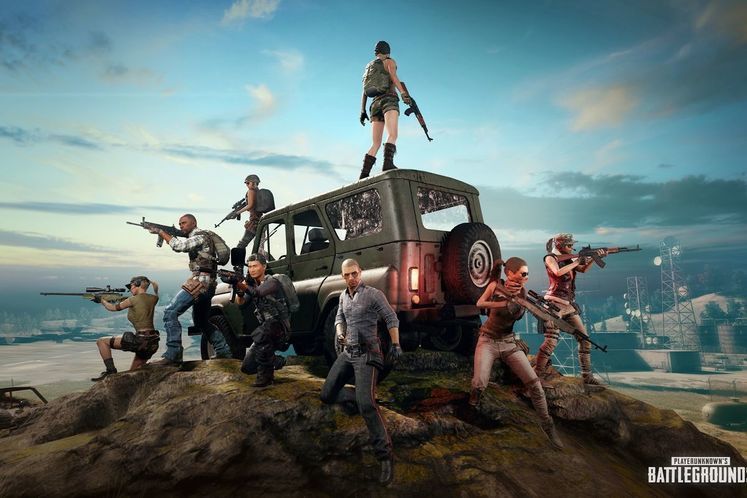 PUBG eSports profit-sharing is going to be key in further improving the game's competitive scene, according to Richard Kwon, CMO of PUBG Corp.: "In addition to building a popular esport that caters to our PUBG fanbase for years to come, we want to create a financially viable environment for players to sustain themselves and profit from their hard work."

PUBG Corp. intend to provide various financial benefits to teams competing in official tournaments and eSport activities, the culmination of which will be realised through the upcoming PUBG Global Championship item, planned to be made available sometime before the game's Global Championship tourney.

Players across the world will be able to purchase this item - more information on which will be available further on - and 25% of total earnings made this way will be added to the sum total of the championship monetary prize pool. This functionality will extend to other aspects of PUBG's eSports scheme, too, so stay tuned.