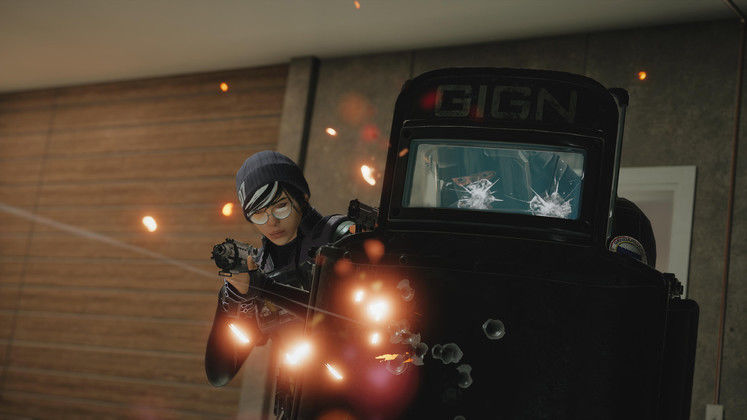 Rainbow Six Siege has come a long way since its 2015 release. Plagued by multiple issues on launch, developer Ubisoft Montreal managed to turn it around while providing consistent content updates over the years. 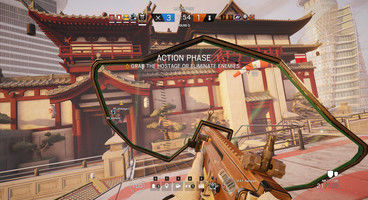 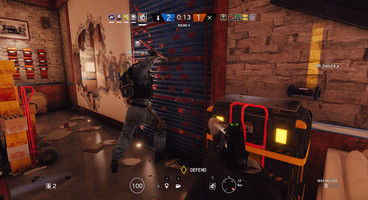 "We've said it before, and we'll say it again... We are here to stay. Thank you for 50 Million players!", the tweet announcing Rainbow Six Siege reaching the milestone says.

In the meantime, Rainbow Six Siege is preparing for its next update, Operation Ember Rise. Its main features include a reworked Kanal map alongside two new Operators.

Amaru is an attacker whose unique ability is the Gara Hook. With it, she can tether to windows and ledges and hoist herself up. Goyo, on the other hand, is a defender.

His unique ability is the Volcán Shield which acts both as a regular shield but also as a booby trap, having an attached incendiary bomb that's not visible from the front.

We've said it before, and we'll say it again...
We are here to stay.

Thank you for 50 Million players! pic.twitter.com/9IpTFlFARL