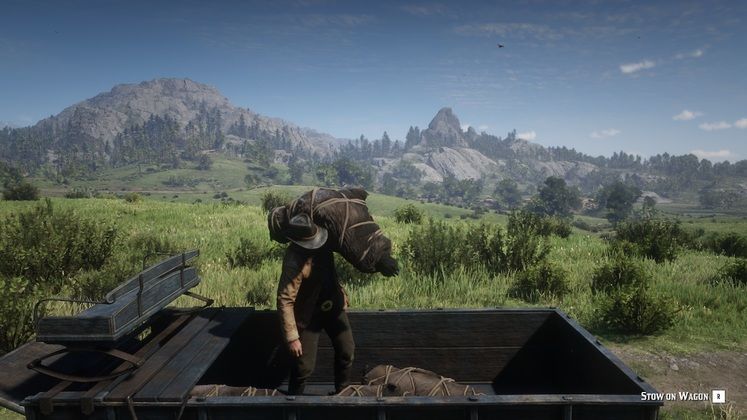 Sooner or later Red Dead Redemption 2 will inevitably have you hunting and, as it turns out, your horse can only carry a limited amount of game. With the Hunting Wagon mod, however, you'll find yourself heading back to camp less often.

As its name suggests, the Hunting Wagon mod adds a hunting wagon to your camp in Red Dead Redemption 2, letting you use it when you're heading out to hunt. 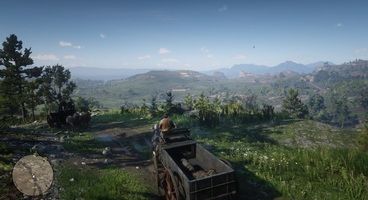 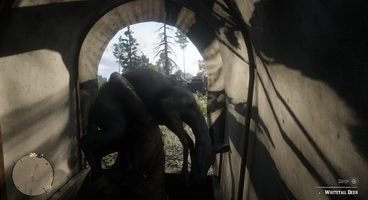 With the Hunting Wagon mod installed, hunted animals or pelts can be deposited in the back of the wagon by pressing the button associated to the Stow on Wagon prompt that appears on screen.

The mod makes you a more efficient hunter in Red Dead Redemption 2, however, given how it's still in beta, it comes with a handful of inconveniences.

You can only stow game on the wagon that spawns in camp and whatever you stowed doesn't save, disappearing if you leave the game without unloading it at camp or selling it to a trader.

You can download the Hunting Wagon mod from its Nexus Mods page and check out our list of best Red Dead Redemption 2 PC mods for more great ones.