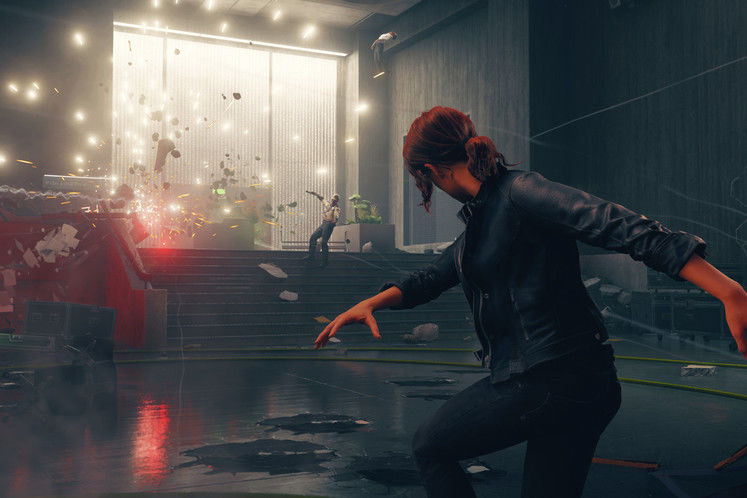 Developer Remedy Entertainment currently has four titles in development, which include Vanguard, a multiplayer-based live service title and a third, unannounced project.

Both Vanguard and the currently-unannounced project are "based on the company’s own game brands" and are set to enter pre-production. The other two titles that Remedy is focusing on are last year's Control and a second Crossfire-related project. 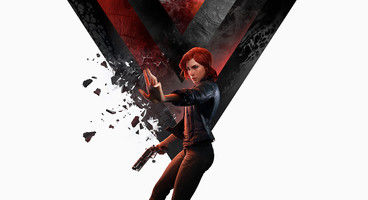 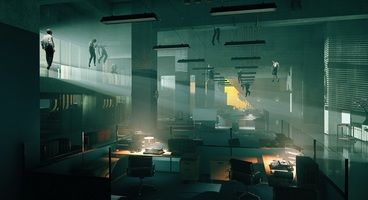 The four titles were brought up in Remedy's latest financial statement covering the previous year. In it, the developer calls Control a "major achievement" and reveals that it is working on two more expansions for its action-adventure title, both set to release at some point in 2020.

Remedy is also working on a second project related to Crossfire, Smilegate's free-to-play FPS, after completing work on the single-player campaign of CrossfireX which is set to launch on Xbox One later this year.

The developer has kept its lips sealed regarding the nature of its third project, stating only that it is "proceeding well".

Lastly, Vanguard also sees the developer moving away from the single-player, story-driven titles that it's known for, being "a game that combines long-term service-based multiplayer experiences with some of Remedy’s unique game features".

Vanguard is also the only title of the three that's not built on Remedy's proprietary – and quite impressive – Northlight engine.

On the whole, 2019 has proven to be a good year for the Finnish developer, which reported a year-on-year increase of 57% in terms of reported revenue (€31.6 million) and grew its team to a total of 248 full-time employees. 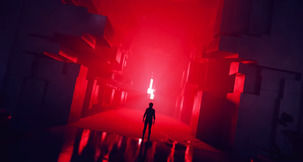 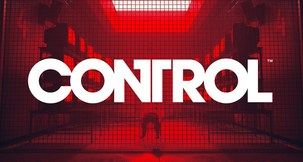 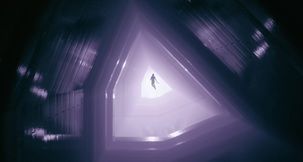