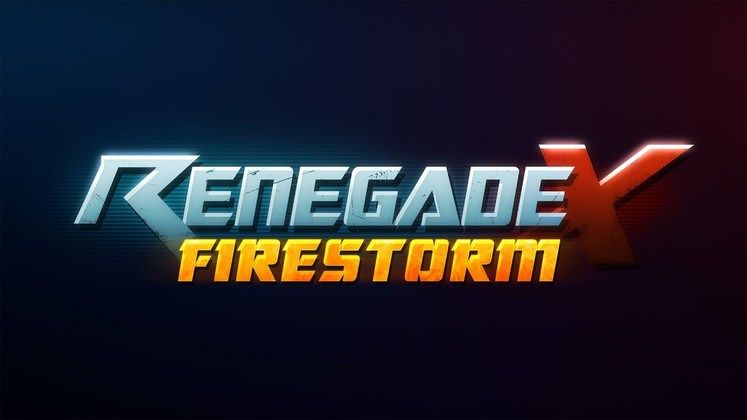 Indie studio Totem Arts has revealed that Renegade X: Firestorm, the upcoming expansion for its Command and Conquer: Renegade remake, now has a planned release date of Q2 2022. Currently in alpha, it aims to introduce content from the classic real-time strategy game Command and Conquer: Tiberian Sun.

Renegade X is a fan-made remake of Westwood Studios' ill-fated spin-off first-person shooter Command and Conquer: Renegade. Although it never quite reached the same heights of popularity as the real-time strategy entries in the series, a loyal fanbase has formed around the title since its launch. 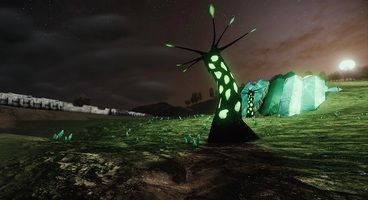 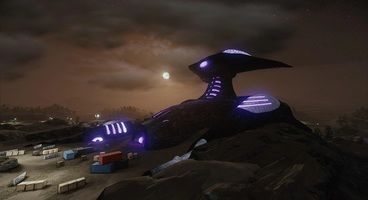 Renegade X: Firestorm's release date news come with a set of new screenshots that showcase some of its environments. Tiberium-covered fields, lone structures, and a fallen Scrin ship – likely a reference to the one found in Nod's Sarajevo temple – all paint a familiar picture for veteran players.

According to Reddit user firemedo12, the expansion will move away from the traditional Renegade gameplay, being "more of a battlefield themed game, with CNC elements in it like base building, credits, etc."

Players will have to follow a build order to unlock higher tier technology, infantry, and vehicles, while victory can be obtained by capturing outposts – described as Battlefield-style flags – as well as destroying all of your opponent's buildings. Unfortunately, there are currently no plans for a single-player campaign.

Renegade X: Firestorm's Q2 2022 release date marks another important milestone for the project, which initially became available in 2012, before receiving multiplayer support in 2014. You can learn more about it on its website, which is also where you can download it.

While projects like these might make it unlikely for the original Command and Conquer: Renegade to get similar treatment like Command and Conquer's 2020 remaster, we're still hoping to see a modernized version of Tiberian Sun (and Red Alert 2) someday. 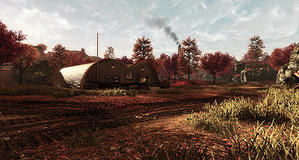