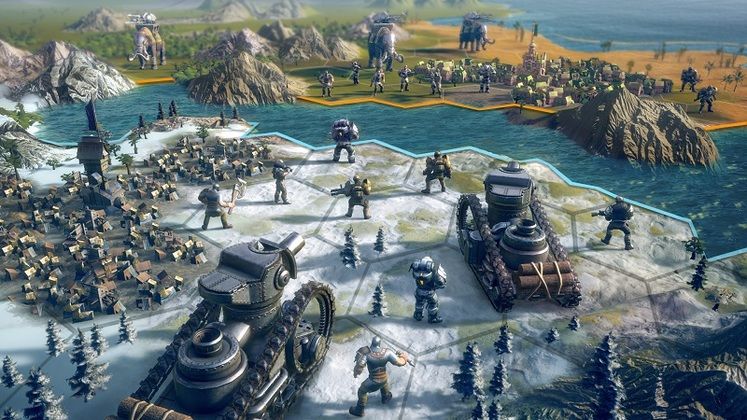 Publisher and developer HeroCraft has announced Revival: Recolonization as its upcoming 4X turn-based strategy game that sees players attempting to reclaim planet Earth following a cataclysm that forever changed it.

Revival: Recolonization is also getting an alpha test before the end of the year, which will enable a handful of lucky players to get an early taste of its post-apocalyptic setting, its edicts system, and more.

Revival: Recolonization places much emphasis on letting players "influence the world and its rules at key moments", which is why you'll be able to use your units to "terraform the planet and fine-tune the game rules on specific regions of the map." 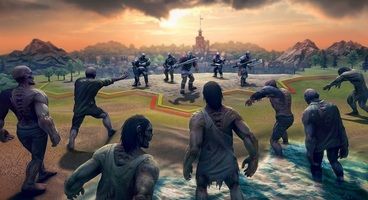 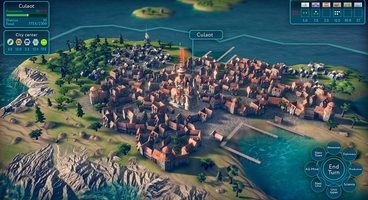 Its announcement trailer, which you can watch below, shows the Emissary unit that acts as the player's avatar changing the types of terrain found on certain tiles with a simple action.

Although the Emissary is also the sole unit that can establish settlements, players will need to pick one of several tribes – each with their own traits and bonuses that play into different gameplay styles – to aid them in their efforts.

As much as it's aiming for change, building settlements and mustering an army which you improve overtime using different crafted components still play a major role in Revival: Recolonization.

Exploration, too, can be rewarding, uncovering relics from before Earth was scarred by the cataclysm, but also dangerous, pitting you against dangerous, evolved wildlife.

Revival: Recolonization is currently aiming for a PC release date of July 2, 2021. You can follow and wishlist the game on Steam, and visit its official website to sign up for the alpha test that's slated to start in Q4 2020.