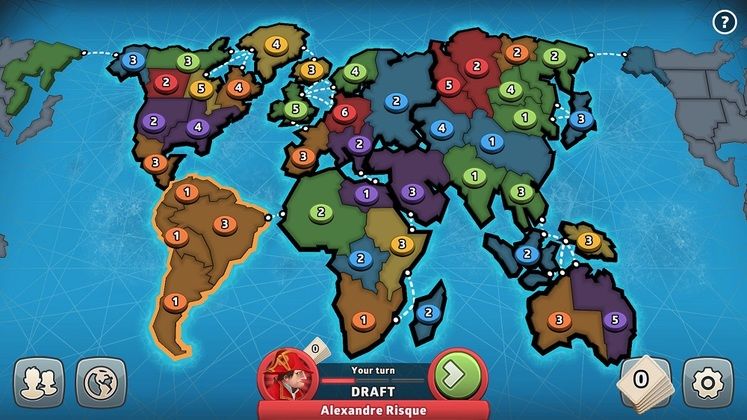 A fully licensed version of Hasbro's popular title, RISK: Global Domination is set to launch on PC at some point in 2019. 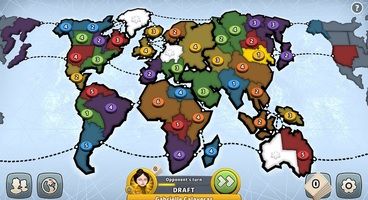 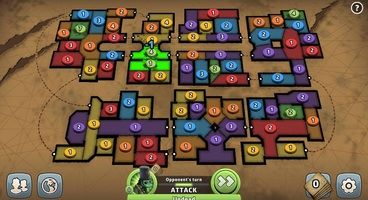 Players will be able to either host, join or use RISK: Global Domination's Automatch system to play against opponents of a similar rank. Cross-platform play will also allow going up against players on mobile or Mac.

You can find out more about the upcoming title and its online functionality by visiting its Steam page. 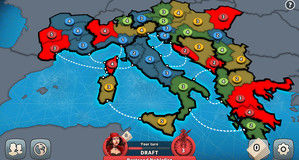