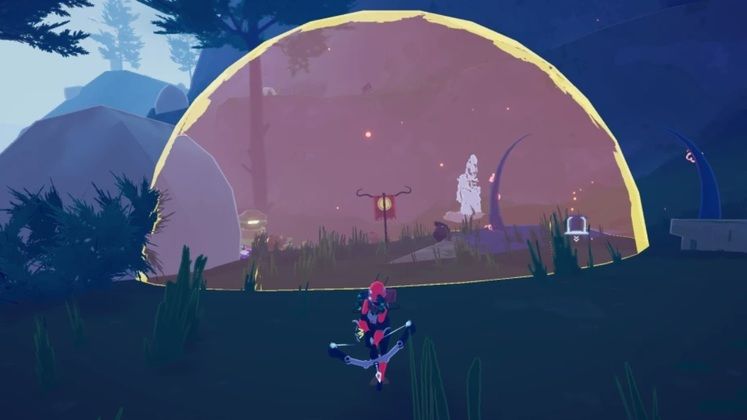 Risk of Rain 2 is a pretty damn great game, all things considered, but it does suffer a fair bit from the fact that its architecture has a tendency to blend together in many cases. Finding the teleporter, for example, can be quite a task sometimes.

Risk of Rain 2 teleporter is crucial for even the most casual runs: this is what you need to find if you want to progress to the next stage, and activating one triggers the current level's boss character for you to defeat. Therefore, teleporters are the key element of progression in ROR 2.

Where to find Teleporters in Risk of Rain 2? 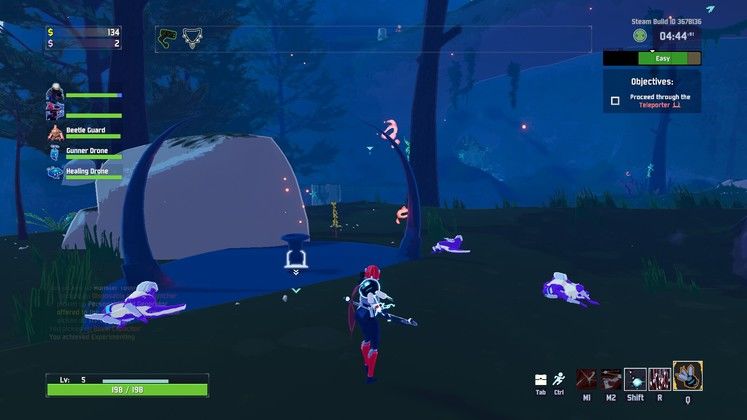 Teleporters spawn randomly in Risk of Rain 2 - much like everything else - which means that looking for one might turn into a major slog if you're not familiar with all of the level's caves and crevices. Good news, though, is that there are ways to make things easier on yourself, provided that you know what to look out for.

As depicted in pictures above, be on the lookout for two curved spikes protruding from the ground level. These will be visible from far ahead, same as the orange ember-like particles that spawn around the teleporter. Recent patches have increased the number of emitted particles, which should help a fair bit with locating the bugger in the long run.

Though not confirmed, some players have also theorised that the teleporter only ever spawns on the level's primary surface, so it might be advisable to scour the ground before delving into caves and whatnot. Happy hunting!