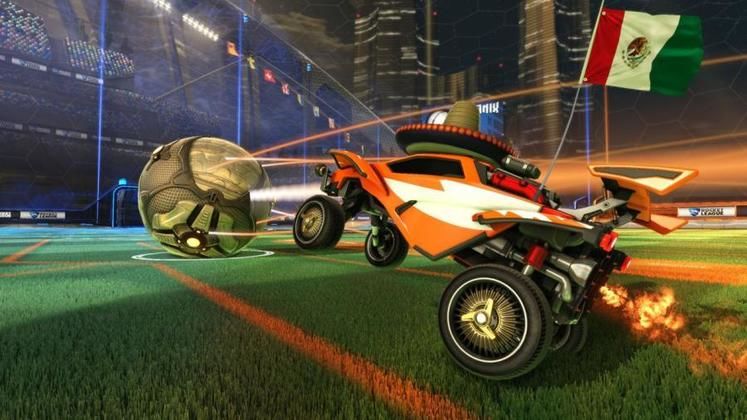 If you've been with Rocket League ever since its inception to the market back in 2015, then by now you might be thinking of the game's inevitable successor, the theoretical Rocket League 2. Should that be the case, rest easy, because no such thing is even being planned by the developer, Psyonix, as it currently stands.

Scott Rudi, studio's game director, has spoken to Gamespot in an interview about this exact matter, and how it relates to the developer's plans and wishes for the now-available version of Rocket League, and the bottom line is essentially that all of their resources are being directed toward supporting Rocket League long-term with lots of content drops, fixes and the like, instead of even thinking about producing a sequel. 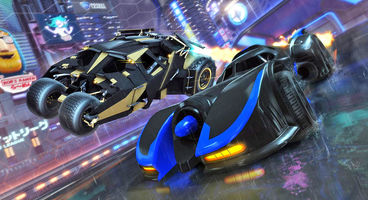 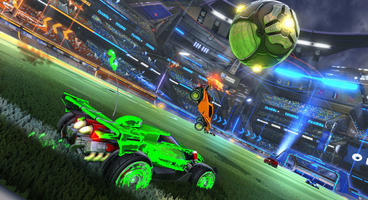 According to Rudi, the games-as-a-service model is far preferable for Rocket League, because it allows them to retain their player base, to keep them hyped up and sated when it comes to content drops.

"We want to keep this going. I don't know what I'd do with Rocket League 2. I'd rather do more to expand the existing Rocket League. It's doing great, there is a lot ahead of it."

With that, Rudi concluded that the team have absolutely no plans for Rocket League 2. What Psyonix seem to dread is taking everything they've built over the past few years and making it irrelevant with a whole new release. According to them, this way of thinking about video games is not going to hold for much longer.

Considering all of that, if you were worried about having to go out and buy Rocket League again in a year or so, fret not, because there's plenty more in store for this little car-football hybrid thingie.

In the meantime, check out the Jurassic World-themed rides you yourself can collect and ram giant soccer balls with.