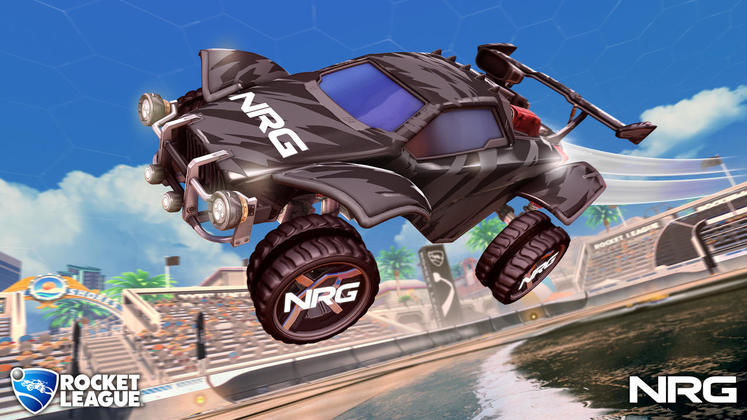 Rocket League's first Title Update of 2020 is now slated for a February release, its main aim being that of refreshing the title's Esports Shop before Season 9 of the Rocket League Championship Series kicks off.

Set to launch on February 4, Rocket League's first Title Update of the year adds new teams and items to its Esports Shop rotation. 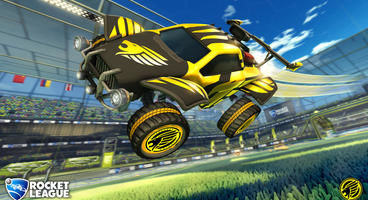 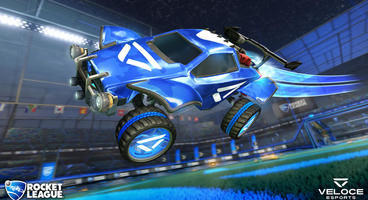 Each team will have its own variants of the following items:

NRG Esports will also get items with its newly-branded logos. Players owning items with the team's old logos have nothing to worry about as they'll get to keep them.

You can check out more pictures of the new additions in the announcement post over on Steam.