Rocket League Goes Free-to-Play Later This Summer, Will No Longer Be Purchasable on Steam 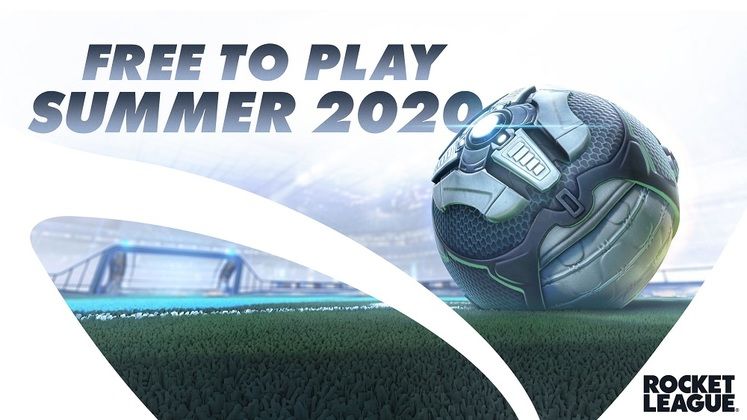 Rocket League is finally going free-to-play later this summer, the update that removes its price tag being described as "the biggest one yet".

At the same time as it goes free-to-play, Rocket League will also make its long-awaited debut on the Epic Games Store following Epic's acquisition of developer Psyonix back in 2019. 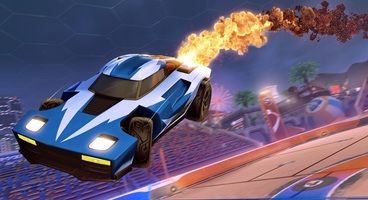 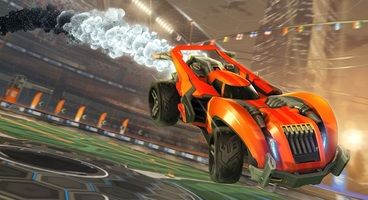 Anyone who plays Rocket League before it goes free-to-play will automatically be given Legacy status which grants access to the following items:

Additionally, anyone who's played Rocket League before June 21, 2020 will also get the Faded Cosmos Boost on top of everything listed above.

"Once Rocket League goes free to play, anyone who already owns Rocket League on any platform (including Steam) will be able to play and enjoy the game with full support for future updates and features. However, the Steam version will no longer be available to download for new players. To put it simply, wherever you play now (including Steam), you'll still be able to play in the future.", reads the announcement post.

No specific date was mentioned just yet for Rocket League's free-to-play launch. In other news, the game's Season 14 and the Rocket Pass 6 have been extended until the free-to-play update drops.