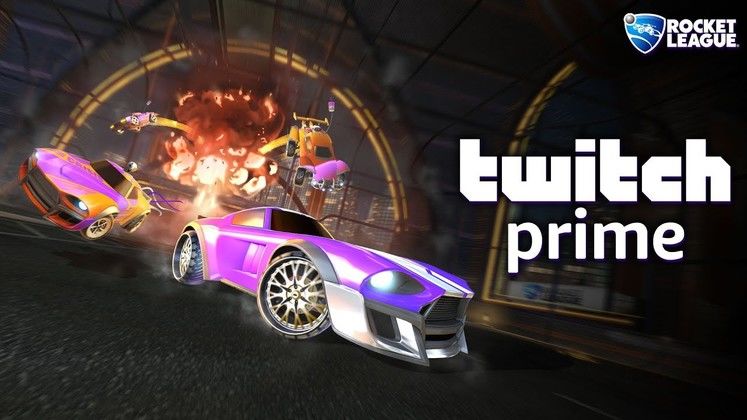 While the first and most substantial item pack is already released, the rest of them are going to be made available later on. It's worth pointing out that developers have already announced their exact release dates, for those who are interested. 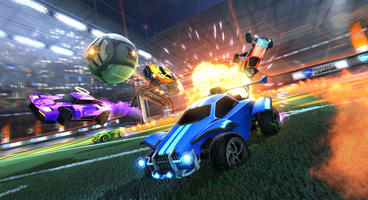 To be eligible for all of these items interested players should link their active Twitch Prime accounts between now and 27th of March, 2020, which is a large enough window of opportunity, but keep in mind that the later you sign up the later your item packs will unlock.

For a showcase of some of these exclusive Twitch Prime cosmetics, check out the trailer below. In other Rocket League-related news, Psyonix has recently been acquired by Epic, and will be moving the game off Steam sometime in the future.