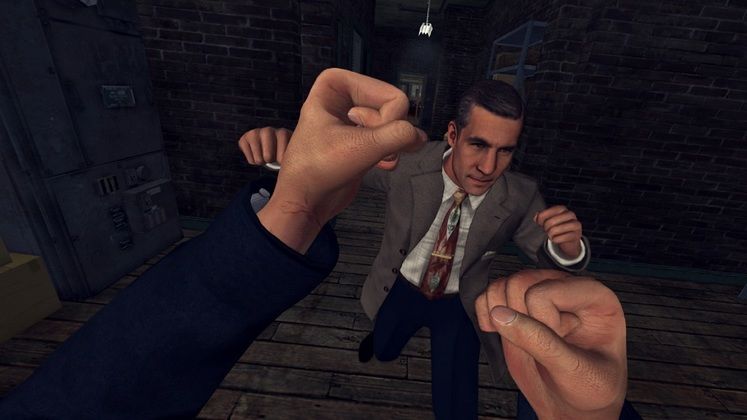 Publisher Rockstar Games has a new AAA open-world VR game in the works. The news comes from developer Video Games Deluxe who is set to tackle the project.

"Having finished the critically well received L.A.Noire: The V.R. Case Files we are now gearing up for a new project, a AAA open world title in VR for Rockstar", a post on LinkedIn reads, as spotted by members of the GTAForums. 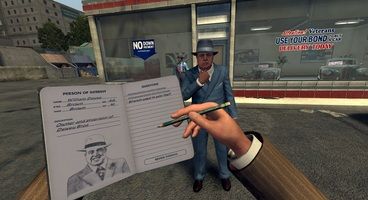 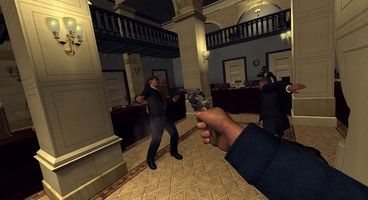 "2020 marks our 7th year of working exclusively for Rockstar in Sydney and we are excited to taking on this ground breaking project", it continues.

Since details about the project currently end there, we don't quite know what exactly Rockstar Games' upcoming open-world VR game will be.

While it's possible that Rockstar could be looking into ways of porting the extremely popular Grand Theft Auto V to VR, following its commitment to bring it to next-gen consoles, we could also be looking at a new game altogether.

Video Games Deluxe is a Sydney-based company home to developers who previously worked on L.A. Noire as part of Team Bondi.