Rogue Company Steam Release Date - Is It Coming to Steam?

If the past few months are any indication, we've entered shooter season. Following Riot's Valorant and Ubisoft's Hyper Scape, it's time for Hi-Rez Studios' Rogue Company to enter closed beta, in this case, on the Epic Games Store

Although different from each other, Rogue Company and the other two shooters have two things in common: they don't currently have a Steam release date and have yet to release on Valve's storefront. 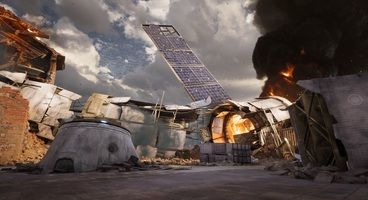 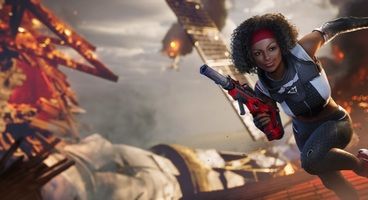 Rogue Company launched into closed beta as an Epic Games Store exclusive with no Steam release date or page in sight.

From what we currently know, this is likely due to a one-year Epic exclusivity deal, which could very well mean that a Rogue Company Steam release date will only happen in 2021.

When exactly in 2021 is hard to say at the moment, although, we don't expect a potential Rogue Company Steam release date to be scheduled for any point prior to July 20, 2021.

Of course, games like Borderlands 3 and Red Dead Redemption 2 have had shorter exclusivity periods, however, both were announced ahead of time.

We'll keep an eye out and update this post with any new details about a potential Rogue Company Steam release date as soon as we spot them.

For more help with Rogue Company, check out our article covering its Twitch Drops.