Valorant Steam Release Date - Is It Coming to Steam? 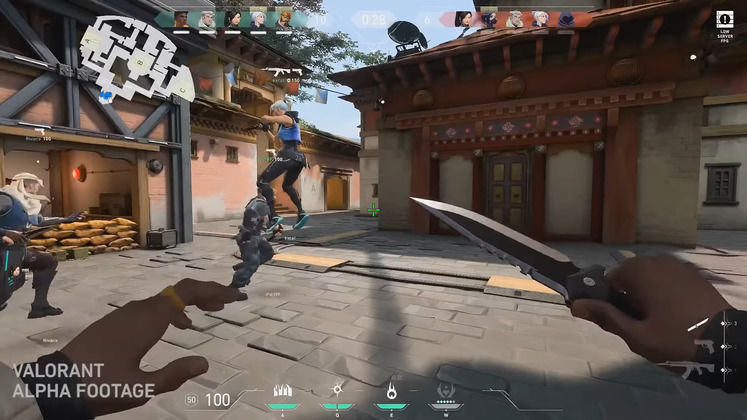 Valorant has taken the world by storm, drawing the attention of many players despite barely entering closed beta. As the title is free-to-play, some fans are likely wondering if it might be headed to Steam and if there's any news on a release date.

Here's everything we know about whether or not Valorant is headed to Steam and a potential release date on Valve's storefront. 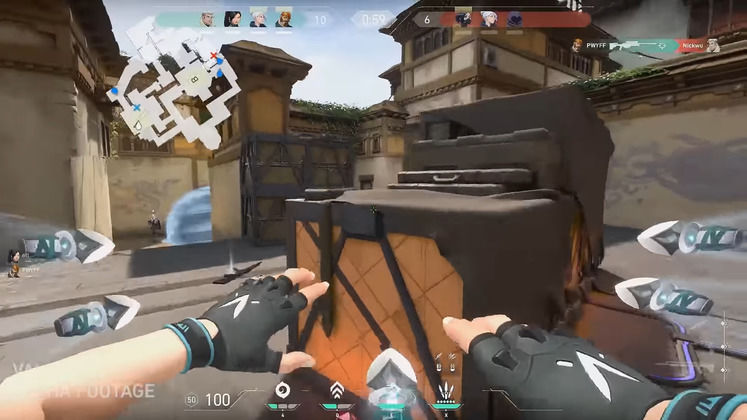 At the moment, a Valorant Steam release date seems rather unlikely. Developer Riot Games hasn't expressed any intention of releasing the free-to-play first-person shooter on Valve's storefront, or any other storefront for that matter.

This wouldn't be surprising, as Riot has taken the same approach with League of Legends and the more recent Legends of Runeterra, both having separate launchers.

Now that Riot is branching out from just League of Legends, we could see it doing a similar thing to the likes of Bethesda or Blizzard and creating its own launcher for the game it develops and publishes, instead of releasing Valorant or its peers on Steam.

Should Riot Games surprise us and announce a Valorant Steam release date, we'll be sure to update this article.

Valorant is available now on PC in closed beta. Check out our guides on Error Code 46 and mouse sensitivity conversion.