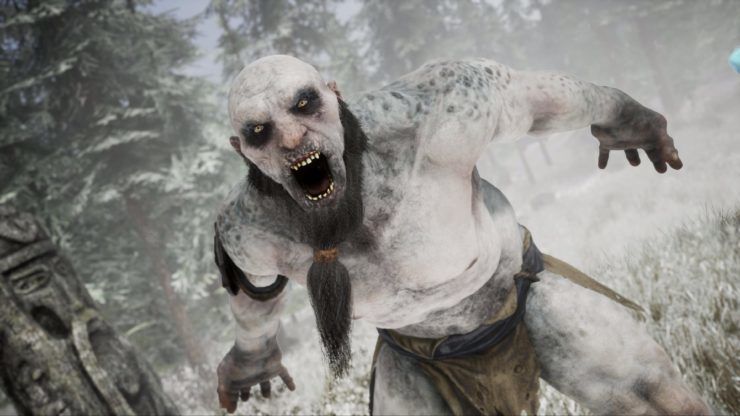 Rune 2 is a direct sequel to the almost two decades old action adventure that has since become a bit of a cult classic, and it's going to be coming out as a timed Epic Games Store exclusive, which has created a fair bit of divide in the series' fan community.

Human Head Studios Founder/Project Lead, Chris Rhinehart, has recently spoken about this matter in a rather revealing interview, in which he explained the company's reasoning for taking up the Epic exclusivity deal. In short, it allowed them to do way more with the game than they had initially planned to do. 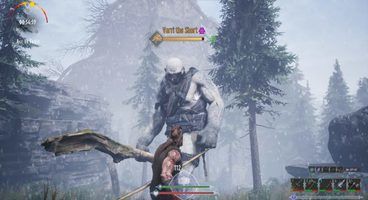 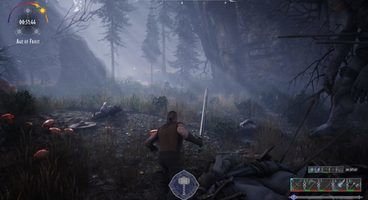 According to Rhinehart, Rune 2 was initially planned for an Early Access release on Steam last September. That particular build of the game was supposed to launch with singleplayer only, and Human Head wanted to push out PvP multiplayer further down the line. Thanks to Epic's funding, though, they could take more time, effectively double the game's playable overworld, and build upon the basics: "Now we’re launching with single player, campaign co-op and Deathmatch PvP," said Rhinehart.

Rune 2 will be locked to the Epic Store for a full year, after which it's bound to come out on a variety of other digital game marketplaces - including Steam. It will feature a cyclical campaign mode where up to four players will team up to take down Loki post-Ragnarok, and the developers promise a 15-20 hour storyline to boot.

Rune 2 is slated to launch sometime in 2020 - stay tuned for more info as we get it.