RuneScape Desperate Measures - How to Start The Quest? 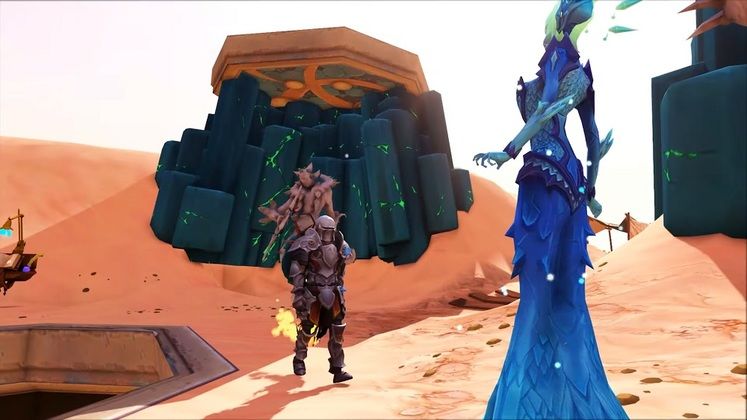 RuneScape's Desperate Measures quest is now available on live servers, sending players on a new adventure in the Elder Gods series of quests.

The Desperate Measures quest tasks you with uncovering Kerapac's base of operations in Anachronia and thwarting his plans. In the process, you'll get not just the satisfaction of doing so but also neat rewards.

Here's how to start Desperate Measures alongside what rewards you can expect from RuneScape's latest adventure. 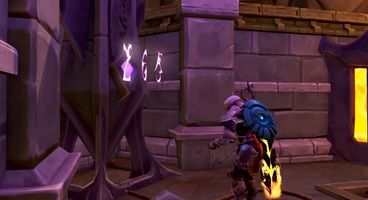 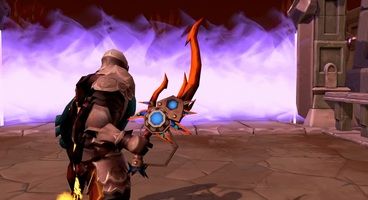 While everyone will undoubtedly want to set off on Runescape's Desperate Measures quest, you'll need to meet a few requirements to be able to start it. They are as follows:

If you meet all the above requirements, you're eligible to start Desperate Measures from Seren's Council North of Burthorpe Lodestone.

Upon completion, Runescape's Desperate Measures quest rewards players with "a cache of rewards, including a special something that'll give hefty boost to your Archaeology research and an item no true Thok fan could do without".

If you're out of the loop on the entire Elder Gods thing, you can catch up on the lore leading up to RuneScape's latest quest by reading this article.

Runescape's 27 May 2020 update is also live, while its Summer Beach Party 2020 event remains active until August 10.